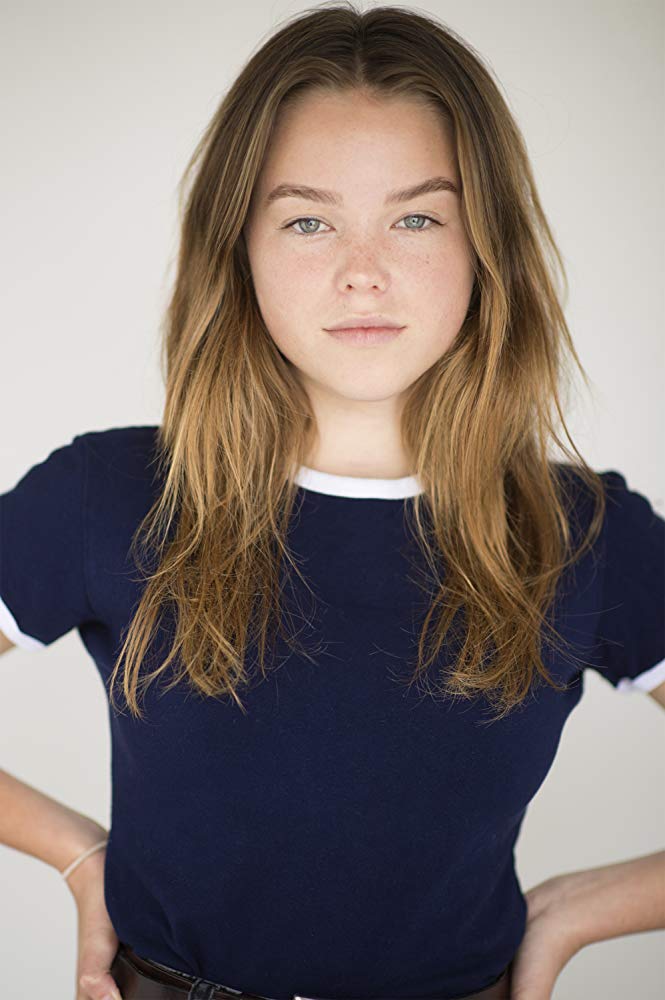 Milly Alcock is an Australian actress with a hugely bright future ahead of her. She has already appeared in plenty of TV series. She touted to stardom for her works in series and movies like; Upright, Furlough, and Reckoning. The actress portrays the role of the character ‘Meg’ in the TV series ‘Upright’. Other than this, her Instagram account is packed with her hot, curvaceous and sizzling images. She also graced the cover of many reputed magazines. Also, she has over 1.4 million+ followers on her Instagram account under user name, ‘millyalcock‘.

She works in various TV Series includes, Wonderland, B.F. Chefs, Hanging With, Janet King, A Place to Call Home, Fighting Season, Pine Gap, Les Norton, Upright, The Gloaming, Reckoning, House of the Dragon. Also interesting to note, before working in House of the Dragon, Alcock resides with her family in Sydney and took on side jobs to make ends meet. Later on, she moved to London, first staying in Primrose Hill, later moving to an East London flat.

How old is Milly Alcock? She was born in 2000. She is 22-yrs old, as of 2022. She holds American nationality and belongs to mixed ethnicity. Her birth sign is Cancer. She was born in United States. Her father and mother names are not known. She has siblings as well. As of education, she is well educated.

Who is the boyfriend of Milly Alcock? She has not given any insights about her dating life. At present, she is single and very focused on her career. Someday, she wants to win Oscar as an Actress.

What is the net worth of Milly Alcock? She plays the character Meg who gets dragged into the story after a chance meeting with Lucky Flynn. Moreover, she also shares fashion and lifestyle selfies on Instagram. She done various commercials for NBN, Cadbury, KFC, and Woolworths.

Her net worth is estimated around $1 million (USD). was nominated for Best Comedy Performer at the 10th AACTA Awards. She also get paid for partnerships and advertisements from her sponsors.

In 2014, Milly Alcock made her television debut as a teenager. She appeared on episode of the Network Ten romantic comedy Wonderland. From 2015 to 2017, she starred on the Disney Channel in Australia. She played Maya Nordenfelt in the Showcase drama Fighting Season.

Alcock appeared in her first feature film The School, in 2018 and later on began starring in the Foxtel comedy-drama series Upright as runaway teenager Meg, in 2019.