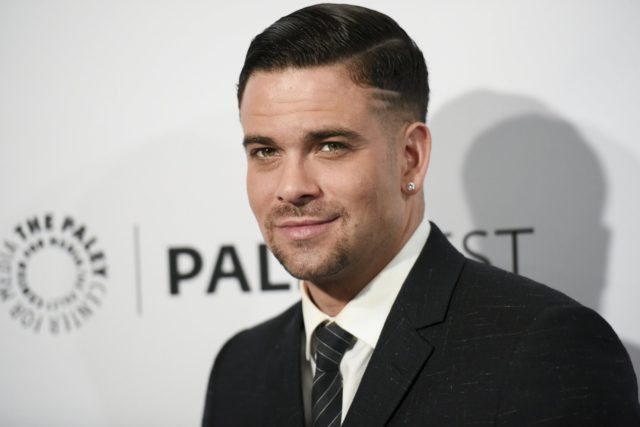 Mark Salling was an American actor who catches public eyes for playing the role of Puck on the hit television series Glee. He released his debut album, Smoke Signals, in 2008, as a recording artist, followed by his sophomore album, Pipe Dreams, in 2010.

Salling was arrested for possession of child pornography, in 2015. He pleaded guilty to the charges in 2017, but committed suicide on January 30, 2018, one month before he was to be sentenced. Continue reading his life story and explore more about the actor Mark Salling’s wiki, bio, death, height, weight, wife, suicide, career, net worth and a lot more facts about him.

Salling was scheduled to be sentenced earlier this month on child pornography charges to which he pled guilty in October. Authorities found more than 50,000 images and videos of “child pornography and child erotica” on Salling’s laptop and a thumb drive following execution of a search warrant.

He was expected to serve up to seven years in prison, and would have had to register as a sex offender.

How tall was Mark Salling? He stood 5 feet 8 inches tall. And, his weight is still not known. Mark Salling had dark brown hair color and dark brown eye color. Likewise, he was not active on any social media platforms. There may be chances that he did not get time from his work.

Mark Salling wrote, and produced his own music under the name Jericho. He also played the piano, guitar, bass guitar, and drums. Jericho’s debut album Smoke Signals was released on February 8, 2008 by Jericho Records.