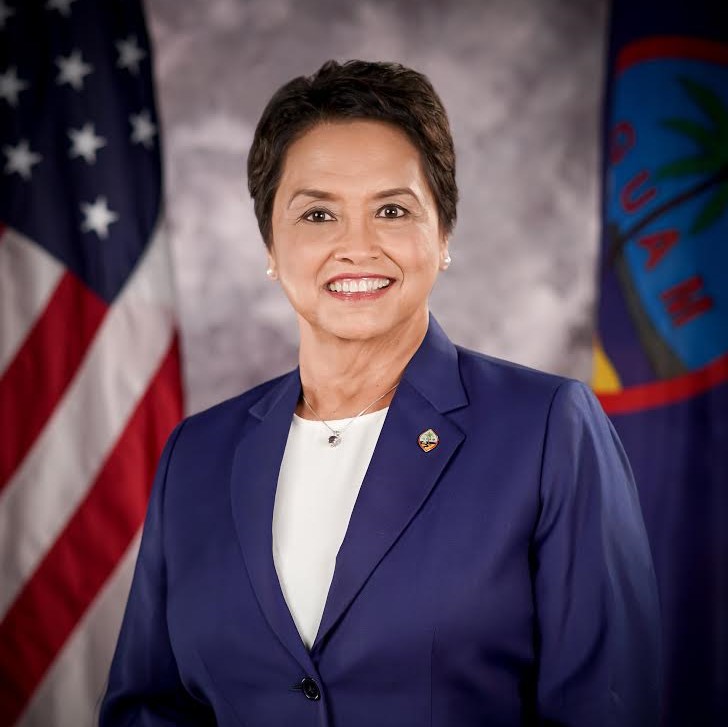 Lourdes Aflague “Lou” Leon Guerrero (born November 8, 1950) is an Guamanian politician serving as the ninth Governor of Guam, since 2019. Leon Guerrero previously worked as a nurse and served as a senator in the Legislature of Guam from 1995 to 2005. She is the first Pacific Islander woman to serve as a state or territorial governor in the United States.