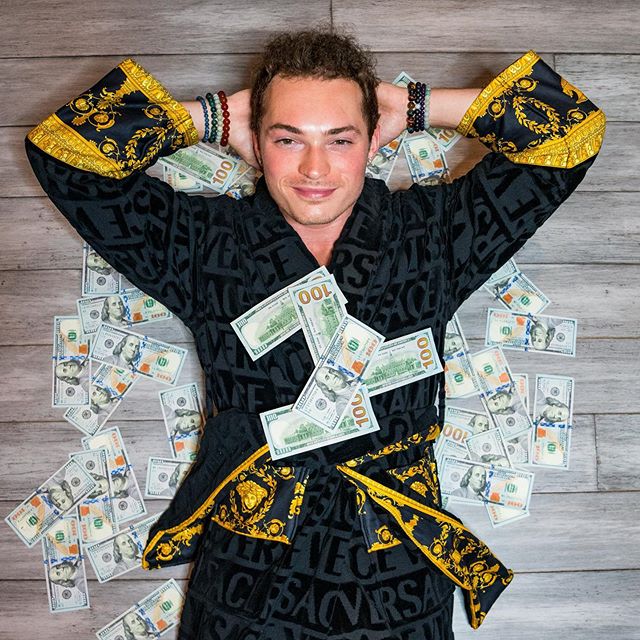 Who is lance stewart? He is an American first gained fame through the app Vine, earning over 5 million followers to his Lance210 channel. His self-titled YouTube channel has earned over 6 million subscribers and his secondary channel, Lance210, has amassed over one million subscribers. He is also popular on Instagram with over 6 million followers.

How old is Lance Stewart? His birthday falls on June 20, 1996. At present, he is 24-yrs old. His zodiac sign is Gemini. He was born in Philadelphia, PA. He holds American nationality and belongs to mixed ethnicity.

Who is the girlfriend of Lance Stewart? In May 2020, he got engaged to Julia Summer. As per his previous dating history, he dated Elizabeth Wurst from 2013 until 2018.

How much is the net worth of Lance Stewart? One of his first enormously popular Vines, called “It’s My Money and I Need It Now,” generated over 900,000 likes and 800,000 revines. He was nominated for Shorty Awards in the categories of Vineographer and comedian. He collaborated on Vines with Brandon Bowen, Marcus Johns, Amanda Cerny, and many more top Viners. As in 2020, his net worth is estimated around $5 million (USD).