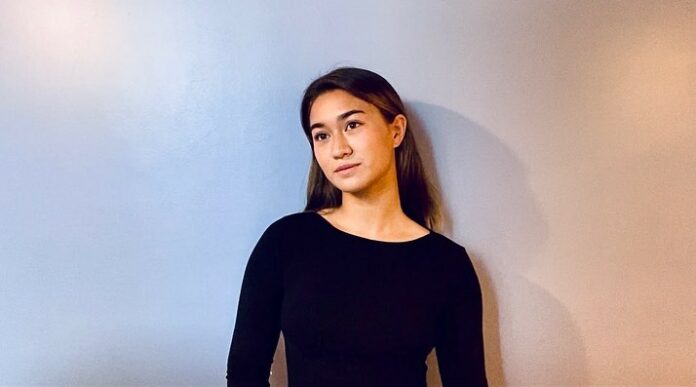 Kristina Tonteri-Young is a Finnish-New Zealand actress and former ballerina who appeared in La fille mal gardée at the Bolshoi Theatre and The Sleeping Beauty and Le Corsaire at the Kremlin Ballet. Some of her most notable work includes, Warrior Nun, A Gift from Bob, Outside the Wire, Dancing Through the Shadow and many more. Find more about, Kristina Tonteri-Young Age, Height, Girlfriend, Net Worth.

Kristina Tonteri-Young’s net worth is $2 M, as of 2023. Starting at just 16 years old, she began her acting career by attending a Shakespeare summer course from RADA. Afterwards, she continued to pursue the craft and attended Guildhall School of Music and Drama up until 2019 where she graduated with a Bachelor of Arts degree.

During this time period, she was able to act in various stage plays as well. Her first on-screen role opportunity came around when Netflix’s series Warrior Nun casted her as Sister Beatrice; after that success brought more film roles such as Outside The Wire also distributed through Netflix.

Tonteri-Young was born in Finland to Finnish and New Zealand parents and speaks fluent English and Finnish. Her family moved to New York City when she was 6 years old.

From 2009 to 2012, Tonteri-Young attended The Bolshoi Ballet Academy in Moscow and studied Russian. While attending the school, she had the honor of performing La fille mal gardée at the world-renowned Bolshoi Theatre as well as taking part in productions of The Sleeping Beauty and Le Corsaire at Kremlin Ballet.