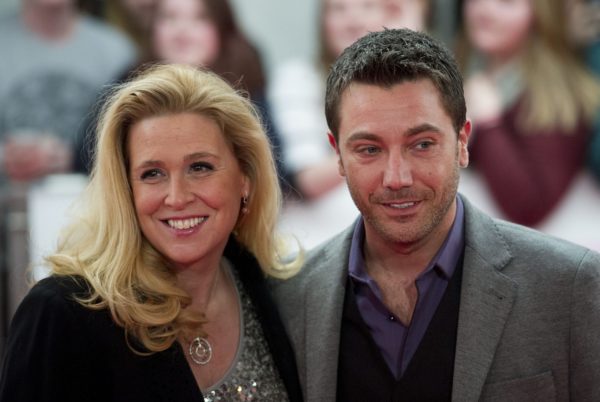 Jessica Stellina Morrison is an American famed personality and better known as the wife of Gino D’Acampo. He is an Italian-British celebrity chef and media personality based in the United Kingdom, best known for his food-focused television shows and cookbooks. In addition to this, Gino D’Acampo, has described Jessica as a “lady of leisure” and said: “My wife is a clever woman, she knows when to say something and when to bite her tongue.”

Nineteen-year old Gino first encountered his future wife while he was working in Sylvester Stallone’s Mambo King restaurant in Marbella. After being together for many years, the couple finally decided to take their relationship to the next level and tied the knot in 2002. Today, they are blessed with three children – Luciano (18), Rocco (15) and Mia (8).

Last year, when Gino discussed his marriage he mentioned that Jessica was not suspicious of him being amid the company of women and if he had any intention to be unfaithful it would happen anyway.

How much is the net worth of Jessica Stellina Morrison? She is currently residing with her husband who is a very famous Italian-British celebrity chef and media personality. His net worth is estimated over $2.3 million (USD).