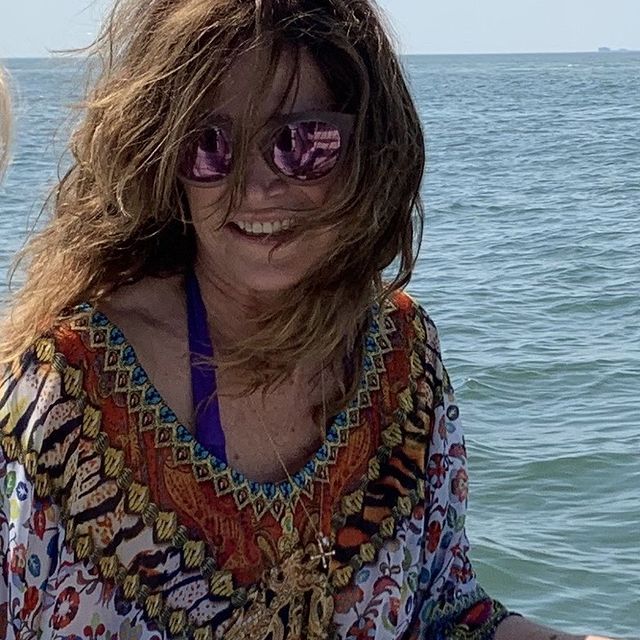 Kim Delaney is an American Emmy Award-winning actress who played Detective Diane Russell on the television series NYPD Blue and CSI: Miami. She later had leading roles in the short lived TV drama Philly, part of the first season of CSI: Miami, and the first six seasons of Army Wives.

Delaney first became known for her stint as innocent teenager Jenny Gardner Nelson on the soap opera All My Children, which also was her first job. Link in and explore more about Kim Delaney’s bio, wiki, child, height, weight, net worth, husband, career, movies, profession, lifestyle, and many more facts about her.

How old is Kim Delaney? She was born on November 29, 1961 in Philadelphia, PA. She is 59-yrs old, as of 2021. Early in her career, her performance as Jenny Gardner Nelson on All Of My Children earned her a Daytime Emmy Award. She worked as a model for the Elite agency while attending high school.

Kim Delaney is an Irish American, was born in Philadelphia, Pennsylvania, to Joan and Jack Delaney, the only daughter of five children. Delaney’s mother was a homemaker and her father a senior union official in the United Auto Workers.

Who is the husband of Kim Delaney? She tied knot with her husband named, Joseph Cortese in 1989, and the couple had a son in 1990.

She appeared in 132 episodes between 1995 and 2003, earning one Emmy Award for Outstanding Supporting Actress in a Drama Series. Acting is her main source of income. She is an American actress who has a net worth of $4 million.

Kim Delaney first became known for her stint as innocent teenager Jenny Gardner Nelson on the soap opera All My Children, which also was her first job. He became a regular on the CBS television series Tour of Duty, in 1988. Roles from this period include her 1992 appearance as Lucky Santangelo in the television miniseries, Lady Boss.

Kim Delaney was the female lead on the new CBS drama series CSI: Miami, in 2002.

Delaney has been married and divorced twice.

She was engaged for a time to producer Alan Barnette.

Chicago Fire is back with a few tricks up its sleeve.

The season 10 premiere included some close calls, particularly with regards to Joe Cruz (Joe Minoso), but showrunner Derek Haas has teased even more drama in the second episode.

Haas told TV Line that episode 2, titled “Head Count”, will feature a “good, emotional surprise” in the form of a returning character. He remained vague on the identity of the character, but he did suggest that whoever it is will be sticking around for the duration of season 10.