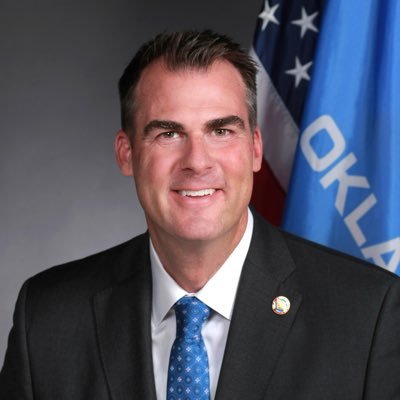 John Kevin Stitt (born December 28, 1972) is a well known and classy American businessman and politician serving as the 28th Governor of Oklahoma since January 2019. Other than this, he founded and is a former chairman and CEO of Gateway Mortgage Group. A Republican, he was elected governor in 2018, defeating Democratic nominee and former Oklahoma Attorney General Drew Edmondson. Stitt grew up in Norman, Oklahoma, and graduated from Oklahoma State University with a degree in accounting. He and his wife Sarah have six children. A member of the Cherokee Nation, Stitt is the second Native American to serve as governor of Oklahoma after Johnston Murray.