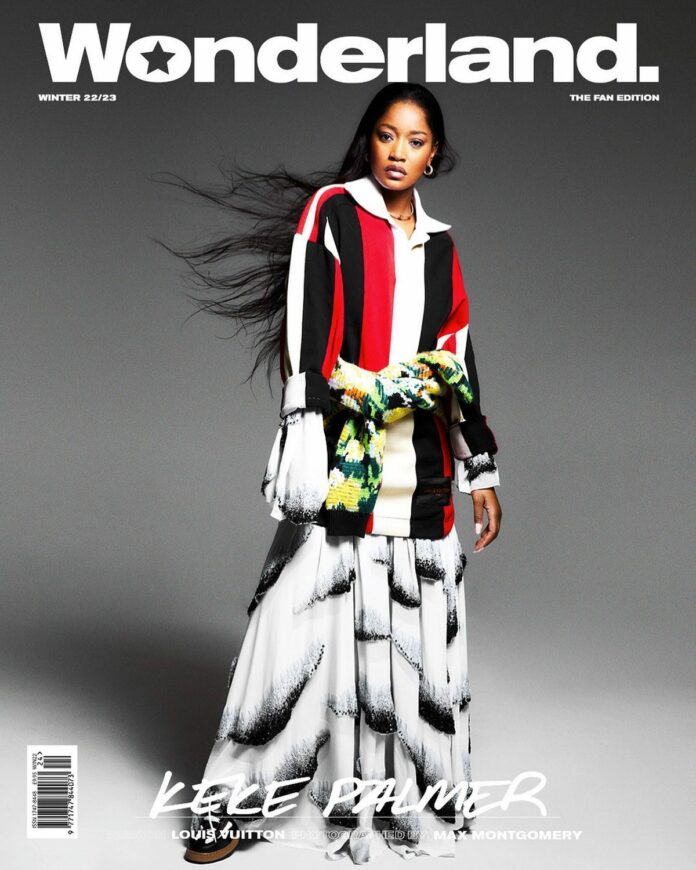 Keke Palmer is an American actress and singer who is best known for her movies like, Barbershop 2: Back in Business, Akeelah and the Bee, Madea’s Family Reunion, Unstable Fables: Tortoise vs. Hare, Abducted: The Carlina White Story, Ice Age: Continental Drift, Winx Club: The Secret of the Lost Kingdom, Imperial Dreams, Ice Age: Collision Course, 2 Minutes of Fame, Jennifer Lopez: Halftime, Lightyear, Nope and many more. Moreover, she catches public eyes after she became a regular on the Fox series Scream Queens and in 2016. Later on, she portrayed Marty in the live broadcast of Grease on Fox entitled Grease Live! Read and find more about, Keke Palmer Bio, Height, Weight, Measurements, Ethnicity, Facts.

Who is the net worth of Keke Palmer? Acting is her main source of income. She’s also the host of her own Snapchat show Keepin’ It Real. Her net worth is estimated to be $3 million – $4 million.

Keke Palmer starred in the Nickelodeon sitcom True Jackson, VP and became the fourth highest paid child star on television at the time. She voiced Peaches in the Ice Age franchise and voiced the characters Aisha and Piff on season 6 of the Nickelodeon series Winx Club.