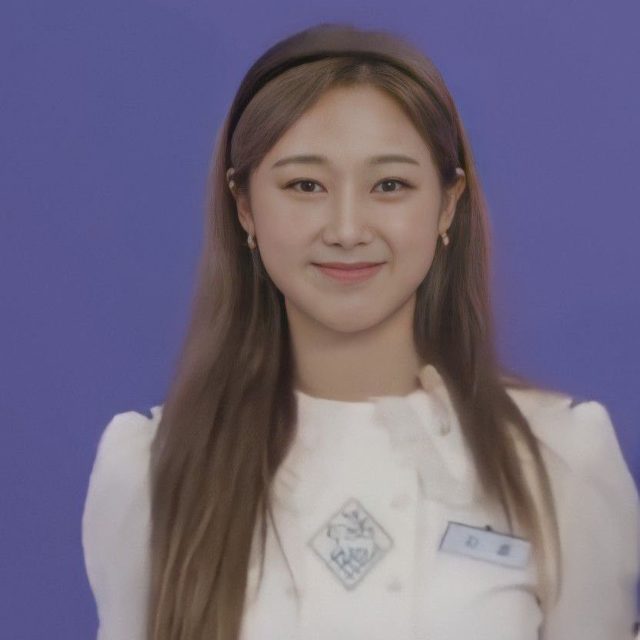 The singer says she ‘got carried away when one of my favourite artist’s song was played’ in a series of tweets prompted by a fan backlash. The apology comes amid growing awareness from K-pop stars regarding behaviour fans often interpret as inappropriate.

In a behind-the-scenes look at the band preparing to release their hit single Savage, the members were seen singing along to Sza and Travis Scott’s Love Galore, and Giselle was spotted mouthing a line that includes a word that can be used as a slur against black people.

The video, which was uploaded to SM Entertainment’s YouTube channel on October 23, has now been made private after fans noticed the incident.

Giselle apologised in a series of tweets posted Monday afternoon, soon after the incident blew up across social media.

“Hello, this is Giselle,” she tweeted. “I would like to apologise for mouthing the wrongful word from the lyrics of the song that was playing on-site. I had no intentions of doing it with any purpose and got carried away when one of my favourite artist’s song was played. I sincerely apologise.

“I will continue to learn and be more conscious of my actions.”

The apology comes amid growing awareness and acknowledgement from K-pop stars regarding behaviour fans often interpret as inappropriate, such as cultural appropriation or racist behaviour.

Giselle and many other stars have been motivated to address their actions following fans’ complaints and requests for the celebrities to be more aware of the issues. In the summer, for instance, a similar incident involving a member of the band Enhypen reportedly spurred a discussion among members of that group’s fans about racism in fandom spaces.

Giselle’s apology rapidly drew responses, with many praising the singer for recognising her mistake. Others questioned what it meant for SM Entertainment’s roster of prominent K-pop acts, who historically do not publicly respond to fan concerns over such incidents.