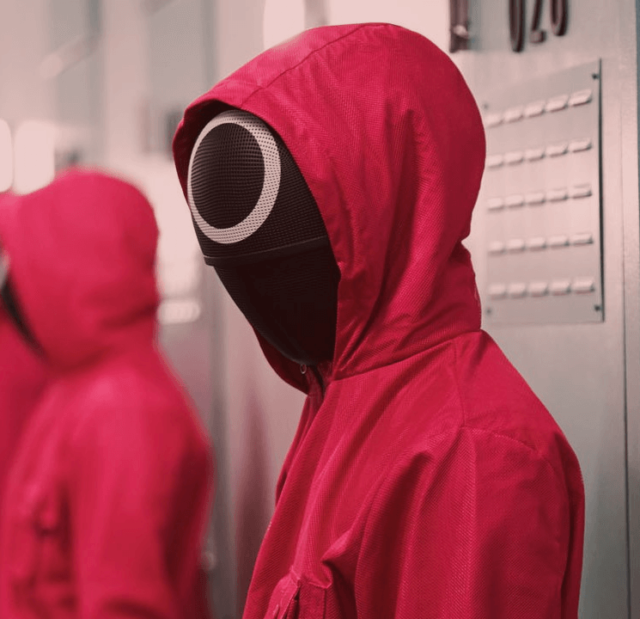 K-Dramas have a strong year on Netflix in 2021, and that trend will only continue with the imminent arrival of Squid Game. It’s been months in the making, but finally it has been announced that the first season Squid Game will be available on Netflix in September 2021. We are keeping an eye on Squid Game to make sure you know everything, from the plot and cast to the trailer updates and the Netflix release date.

Who created the show K-Drama Thriller Squid Game? The show is created by Hwang Dong-Hyuk who is the director and writer of SquidGame, a Netflix Original K-Drama series. Hwang Dong Hyuk has been away from his last project, The Fortress. He won many prestigious awards at Blue Dragon Film Awards including the award for Best Screenplay.

Interesting to note, Netflix has spent hundreds and millions of dollars on K-Drama Thriller Squid Game, and that money going to Originals in 2021.

The show plot is going to revolve around, a group of contestants are invited to participate in a survival challenge with a grand prize of $10 million. The game takes place in an unidentified location. Contestants cannot leave the site until they have chosen a winner. This is an opportunity for each contestant to rebuild their lives, after having failed at it previously.

Check out the below lost of confirmed main and supporting cast members of Squid Game:

Check out the guest actors who is going to appear in Squid Game:

Important to note, Gong Yoo will also star in the Netflix Original series The Silent Sea. This series is scheduled for release in 2021.

When did the production of Squid Game take place?

Although it is not clear when Squid Game was first produced, It is know that production was stopped in August 2020 because of the COVID-19 pandemic.

How many number of episode count in Squid Game season 1?

It is confirmed that there is going to eight episodes total of Squid Game season 1. Each episode will run approximately 50 minutes.