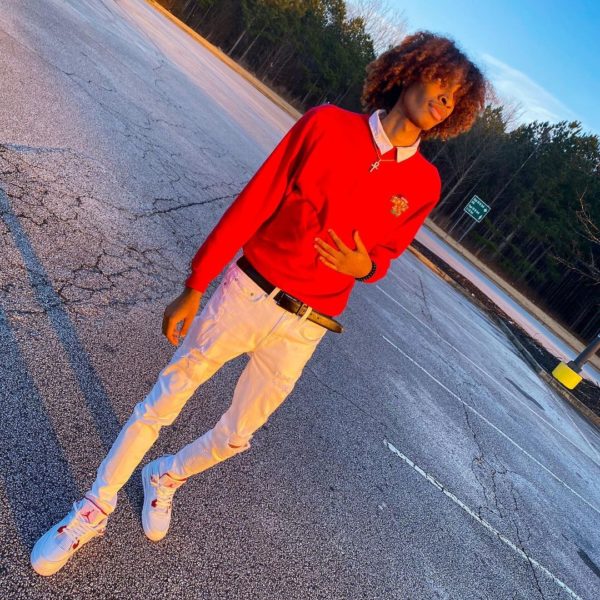 How old is Justin McNease? He was born on July 2, 2003 in United States. He is 17-yrs old. His father and mother names are not known. He has siblings as well. His first viral video was a school-related concept about how difficult it is to raise one’s average. It was captioned “If this doesn’t go viral I quit” and it was watched more than 6.5 million times.

How tall is Justin McNease? He stands tall with a height of 5 feet 7 inches and weighs about 60 kilos. He is a fitness freak as well. He has black hair and has light brown eyes.

Justin McNease began his stint on social media with the app Instagram. He posted his first picture on Instagram in October 2015, though his earliest-available post on the account now is from August 2019. He has accrued more than 3.8 million followers for his justinsske account. It mostly consists of pictures of him posing with his favorite quotes as captions.

How much is the net worth of Justin McNease? Although it is difficult to find out or tag the exact aspects that make him tremendously popular among his fans and viewers across social media platforms, one can be sure that his cuteness and boy-next-door looks have definitely played a big role in his journey as a social media star. His net worth is estimated at $100k – $300k.