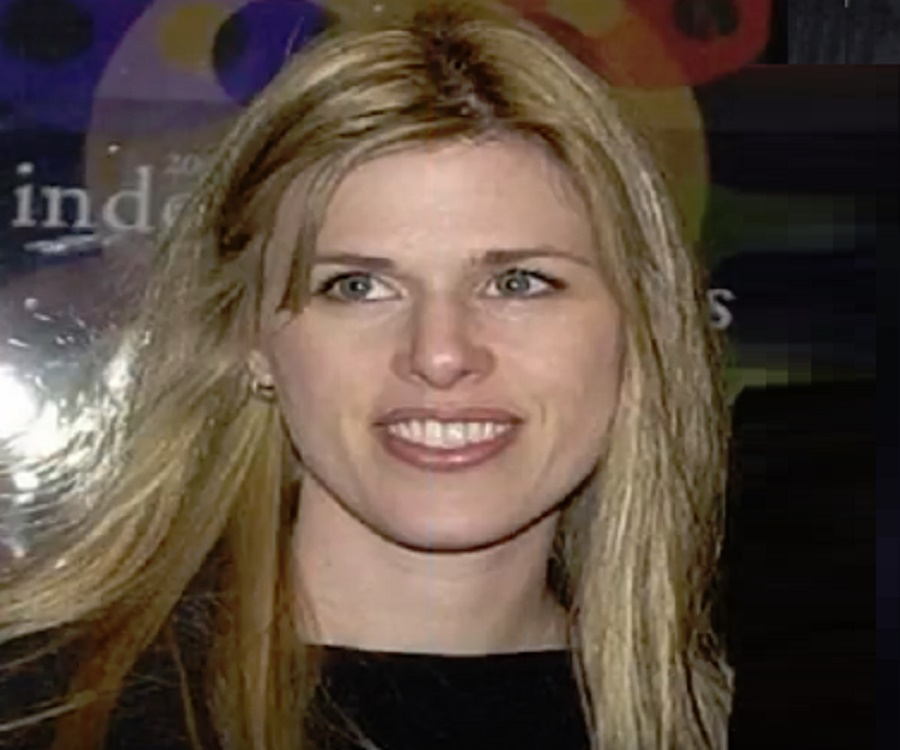 Joya Tillem is an American doctor. She is popular for her philanthropic activities and her cameo in My Name is Earl. Tillem is also known as the wife of Hollywood actor, director, producer, Jon Favreau.

Net Worth of Joya Tillem