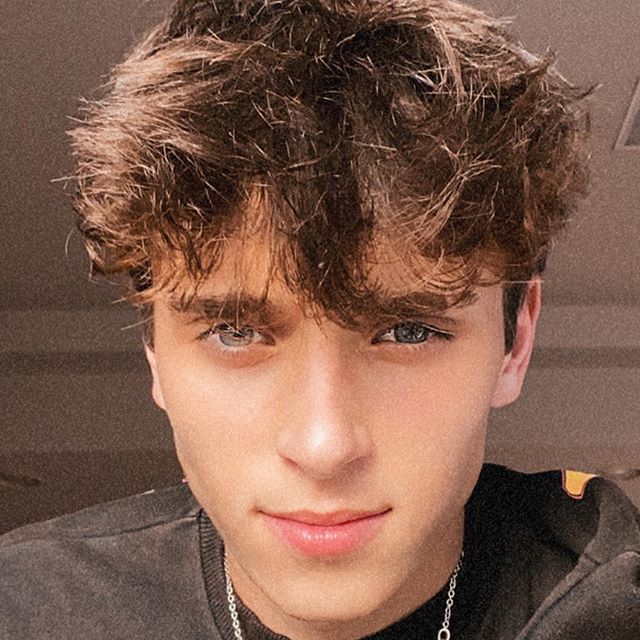 Josh Richards is an American TikTokStar and Social media personality. He has surpassed million of followers under his TikTok account user name joshrichards. In 2019, he joined the social group Sway House alongside fellow TikTok star such as Jaden Hossler and Anthony Reeves. He scored his first big acting roles with parts in the 2018 films Brother’s Keeper and Summertime Dropouts. Tune in bio!

Who is the current girlfriend of Josh Richards? He was in a relationship with fellow TikTok star Nessa Barrett from October 2019 to June 2020. In addition, Tik Tok Star Nessa Barret and Josh Richards shared a great bond with each other. Since early 2020, she began dating. He started dating a Nessa a fellow social media star since early 2020. After a lot of speculations and rumors, the truth came out. On 26th January 2020, Jost posted an image on his Instagram with a caption, “Mine.” There was always a definite sign that sparked news that they were in a relationship because of their online chemistry. We can’t deny the fact that she is one of the most liked and popular teenager. Her followers were curious to know Nessa is single or dating someone. Most of the boys were heartbroken when josh posted about his relationship online.

How old is Josh Richards? His birthday is on January 31, 2002. He is 18-years old. He holds American-Canadian nationality and belongs to mixed ethnicity. He was born in Canada. Later, he moved to the USA in January 2020. His father and mother information is not known. He has siblings as well. He has a sister named Olivia and a brother named William. As of his educational qualifications, he is attending his high school.

He is a famous social media personality. He rose to fame for his TikTok videos. In fact, he also has a secondary TikTok account under the username uhhhjosh. Other than this he has an immense fan following under his Instagram account. In 2018, his first promotional collaboration was with a youthful shoe brand called Call It Spring. In 2018 he featured at the Rock Your hair Tour even as a guest VIP in Toronto. He is a partner of the management company TalentX Entertainment as well. In January 2020, he spoke at the Consumer Electronics Summit about climate change. He began posting dance videos on the app Triller in July 2020.

How much is the net worth of Josh Richards? Internet career is his primary source of income. He also makes a decent amount of money from his endorsements and brand contacts. As in 2020, his net worth is estimated around $2 million.