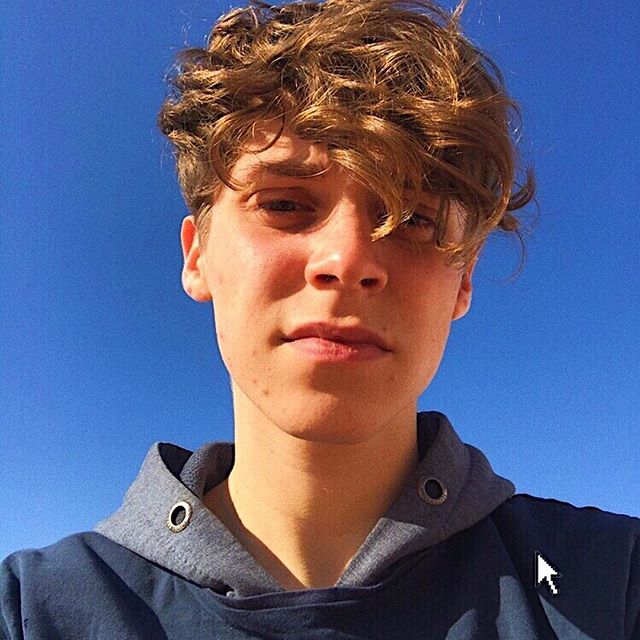 Who is Jorge Garay? He is an American Video creator on TikTok who has amassed over 4.2 million fans on his jeyjeygardi account. He is often seen in close-up, making facial expressions that are choreographed to the music of his selection. He posts comedy videos as well. His full name is Jorge Juan Garay Dicenta.

He is one of the most followed personalities on the TikTok platform and on social media making him more popular. He launched his career in social media in 2018 via Musical.ly account (now Tik Tok). In fact, he also worked with with his fellow Tik Tok stars like “punker_irl”, “143joannagc”, “addyurdaddy”, “Benji Krol” and more. Tune in bio and know more about Jorge Garay’ age, height, weight, girlfriend, career, net worth and many more facts about him.

How old is Jorge Garay? His birthday falls on November 30, 2001. At present, he is 18-yrs old. He holds American nationality and belongs to mixed ethnicity. His zodiac sign is Sagittarius.

What is the net worth of Jorge Garay? He began posting to both TikTok and Instagram in 2018. He reached the 100,000 fan milestone on TikTok in January of 2019. He has over 1.1 million followers on his jeyjeygardi Instagram account. He used the Jack Stauber song “Buttercup” for one of his comedy videos. As in 2020, his net worth is estimated around $800,000 (USD).