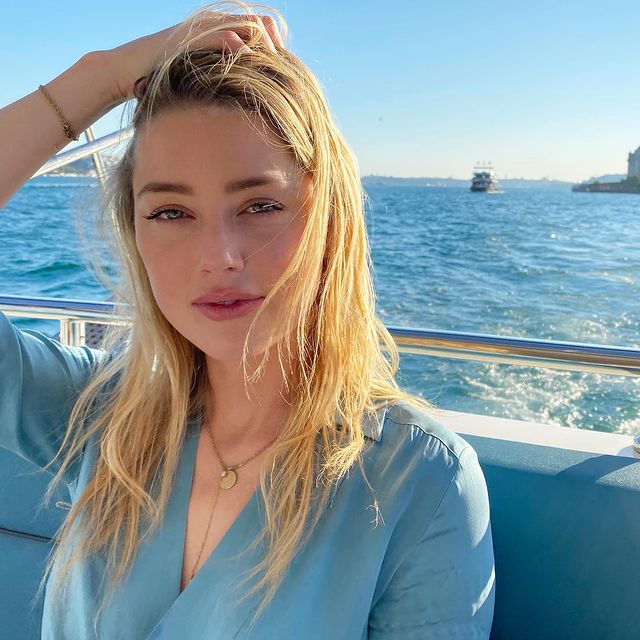 The jury awarded Johnny Depp $15 million in damages on Wednesday, determining that Amber Heard defamed him in her December 2018 op-ed for The Washington Post. The Johnny Depp vs. Amber Heard defamation case in Fairfax County, Virginia, has inspired a new business: spectators who attended the trial are selling their wristbands on eBay.

“This is a piece of celebrity history,” the product description reads. “The wristbands aren’t expensive or unusual; they’re just ordinary paper wristbands you see at events. To identify who was authorized to enter the courtroom, Sheriffs stamped these with their own marks.” A red wristband is currently being sold for $4,500 or best offer, after the blue band has been purchased. On eBay, you may buy an orange wristband from the courtroom for a price of $500.

The seller claimed, “It’s priceless,” adding, “the trial is a part of pop culture history. The jury awarded Depp $15 million in damages (due to Virginia limits on punitive damages, the judge reduced the total to $10.35 million), finding that Heard libeled him in her December 2018 op-ed for The Washington Post.” Johnny Depp v. Amber Heard Trial: Wristbands Selling At $5K.

Heard was awarded $2 million in damages after Depp was found to have defamed her on one of three claims. Fans from all around the country flocked to the contentious six-week trial, clogging up lines outside the courtroom and screaming from the crowd. Heard even addressed being “bombarded” with “vitriol” online and while entering the court building during her testimony.

“I am harassed, humiliated, threatened every single day. Even just walking into this courtroom, sitting here in front of the world, having the worst parts of my life, things that I’ve lived through, used to humiliate me. People want to kill me, and they tell me so every day,” she said on the witness stand last week. Joanne Garcia of Fairfax was inside the courtroom when the verdict was read earlier this week. She said the result of the trial means a fresh start for Depp, 58.

“My heart was just frozen,” she told in interview. “But when the word came out that he won, I was just so glad. I want him to be happy, to forget all of this. He can even take off the tattoos, start fresh and not think about anything in his past.”

The actor said in a press release after the case that he felt like he had gotten his “life back,” and that “the best is yet to come” and a new chapter has finally begun.

“This case does not change the fact that I was wrongfully accused, nor does it negate my abuse allegations,” she continued. “It’s a setback for other women who might be brave enough to come forward in the future. It sends the message that if you’re a woman who speaks up and speaks out, you can be publicly shamed and humiliated.”

Heard, who is one of Depp’s ex-wives, said she was “devastated” that “the mountain of evidence still wasn’t enough to overcome my ex-husband’s overwhelming power, influence, and sway.” The actress added that Depp’s legal team “succeeded in getting the jury to overlook the most crucial point of Freedom of Speech and disregard proof that was so compelling that we won in the United Kingdom.”