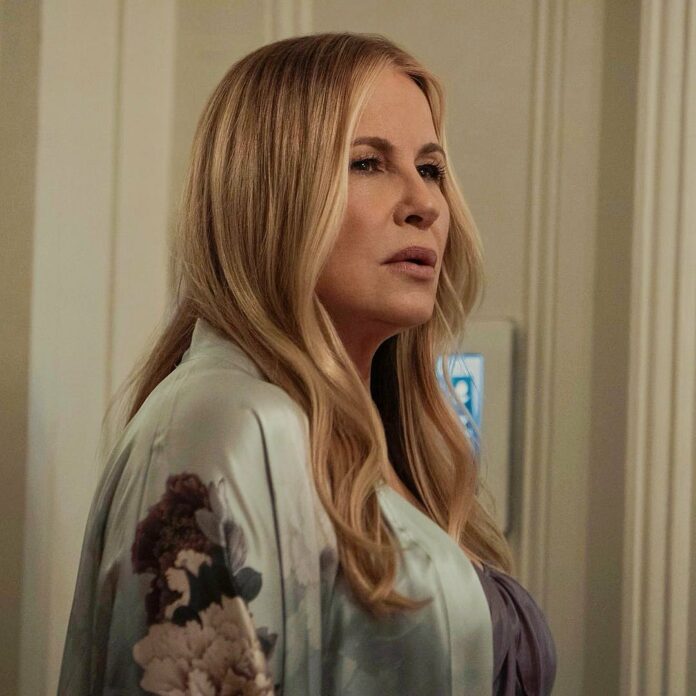 Jennifer Coolidge is a popular American actress and rose to stardom for her roles in comedic film and television, she may be best known for her roles as Jeanine “Stifler’s Mom” Stifler in the American Pie film series (1999–2012). She is a regular actor in Christopher Guest’s mockumentary films, such as Best in Show (2000), A Mighty Wind (2003), For Your Consideration (2006), and Mascots (2016). Coolidge is an alumna of The Groundlings, an improv and sketch comedy troupe based out of Los Angeles.

Jennifer Coolidge dated comedian Chris Kattan. As of Oct 2022, she is not dating anyone at these moments. Coolidge is known for her charitable work, which includes supporting AIDS assistance and animal rights.

Over the course of 10 years, Coolidge visited New Orleans up to 10 times a year. In 2005, he purchased two homes there. Interior scenes from The Beguiled (2017) were filmed in one of his New Orleans homes.

She is also a strong supporter of the LGBT+ community, and is considered to be a gay icon. Coolidge has always loved animals, and she currently owns a pet dog named Chuy that was rescued from a meat factory in Korea.

Jennifer Coolidge’s mother name is, Gretchen and father name, Paul Constant Coolidge. She is one of four children, with a brother, Andrew, and two sisters, Elizabeth and Susannah. She had a small role as an American Designer in the film Zoolander.

As per her educational qualifications, Coolidge attended Norwell High School, the Cambridge School of Weston, and pursued university studies at Emerson College in Boston and the American Academy of Dramatic Arts in New York City.

While in New York, Coolidge worked as a waitress in a restaurant alongside future Academy Award winner Sandra Bullock. Coolidge played the clarinet and went to orchestra camp for three summers as a child.

During college, Coolidge wanted to become a dramatic actress like Meryl Streep, but instead became a comedic character actress.

Jennifer Coolidge In ‘The Watcher’

The Watcher was created by Ryan Murphy and Ian Brennan. It is based on the 2018 New York article “The Haunting of a Dream House” by Reeves Wiedeman. Naomi Watts, Bobby Cannavale and the cast of The Watcher made a splash at the red carpet event for the series’ launch on Netflix at the Paris Theater in New York City Wednesday night.

Watts and Cannavale play the roles of Nora and Dean Brannock. TheBrannocks moves into what they thought was their perfect suburban home, but itsoon turns into a complete nightmare. They start receiving letters fromsomebody calling themselves “The Watcher” which is only the beginningof the horrors that await them in this new neighborhood.