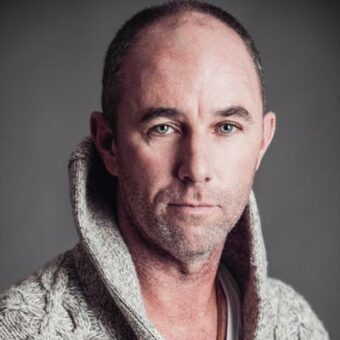 Jamie McShane is a versatile actor He has appeared in a variety of genres, from dramas to comedies, and he has successfully portrayed a wide range of characters, from romantic leads to villains. He has also been praised for his ability to make each role his own. Some of his popular roles in which he appears are, Macon County Jail, The Census Taker, Landspeed, Go for Broke, Legend of the Phantom Rider, Fine, The Gidge, Grand Theft Parsons, Chasing Daylight, You Are So Going to Hell!, Hostage, Today You Die, The Avengers, Nightcrawler, The Meanest Man in Texas, Gone Are the Days, Togo, Mank and many more.

Jamie McShane has had a long career with many guest and recurring roles on television series, Once and Again, Black Scorpion, CSI: Crime Scene Investigation, The X-Files, Deadwood, Commander in Chief, The Mentalist, Breakout Kings, Bloodline, The Lincoln Lawyer, Wednesday and many more. As of 2023, Jamie McShane’s net worth is estimated to be around $5 M – $6 M. Acting is his main source of income.