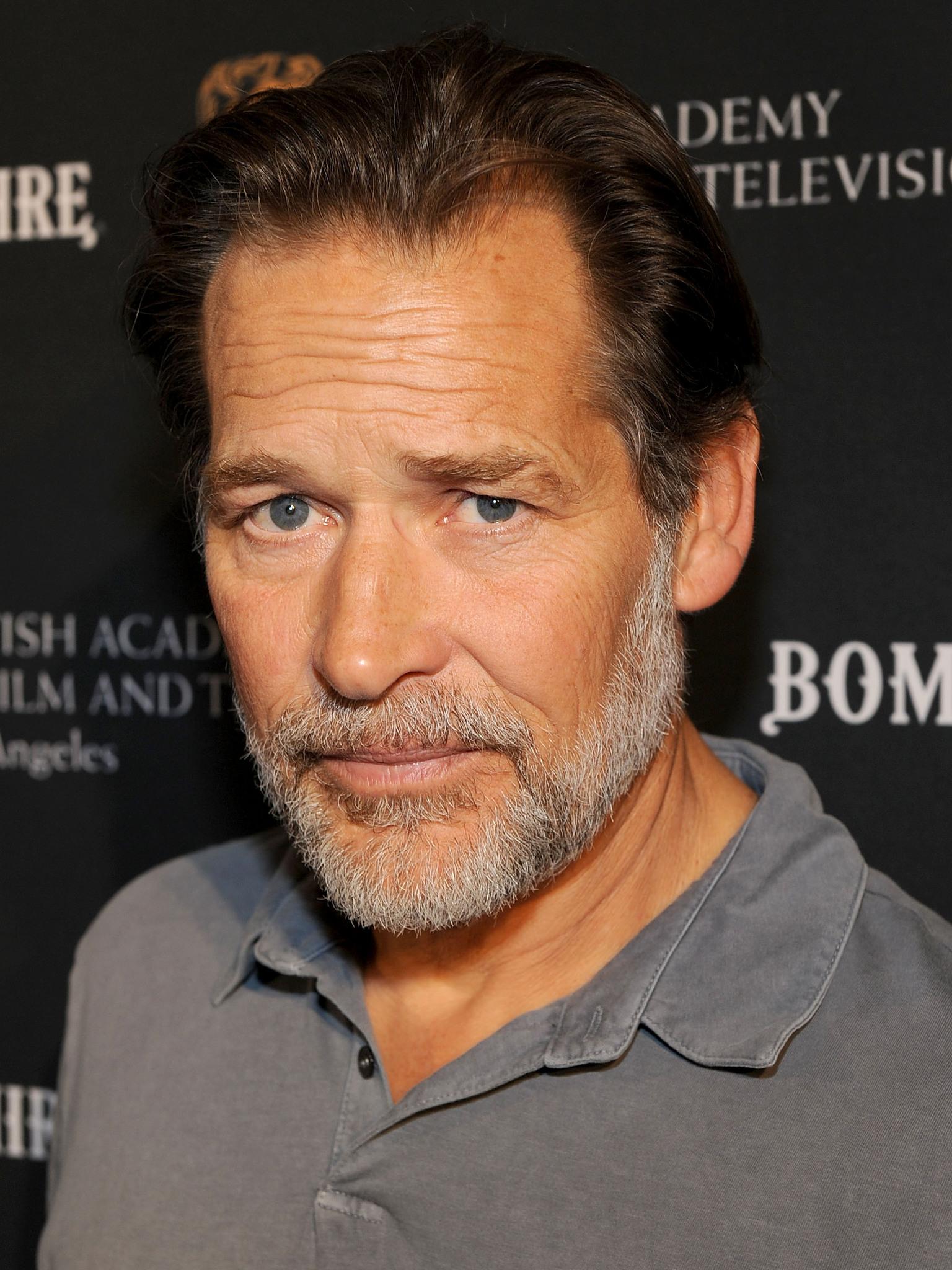 James Remar is popular American actor and voice artist who has appeared in numerous popular roles on television and in films. He rose his fame after portraying the famous character of ‘Harry Morgan’ in the crime series ‘Dexter’ for almost seven years. Remar appeared in regular roles in shows like ‘The Huntress’, ‘Total Security’, and ‘Black Lightning’. He also played important roles in the series ‘Sex and the City’, ‘Jericho’, ‘Grey’s Anatomy’, and ‘State of Affairs’. However, Remar has appeared in many television shows, it is his film career that earned him fame early on. He is also known for playing cruel and villainous characters, he has delivered many memorable characters in films like ‘The Warriors’, ‘48 Hrs.’, ‘The Cotton Club’, and ‘Miracle on 34th Street’. He played the role of ‘Ace Speck, Butch Pooch’ in Quentin Tarantino’s film ‘Django Unchained,’ which cemented his reputation as a much talented actor in Hollywood. Remar has also voiced many characters on television and has been nominated in multiple award shows in his career. In 2014, he won the BTVA People’s Choice Voice Acting Award with the cast of ‘The Legend of Korra’.

Net Worth of James Remar