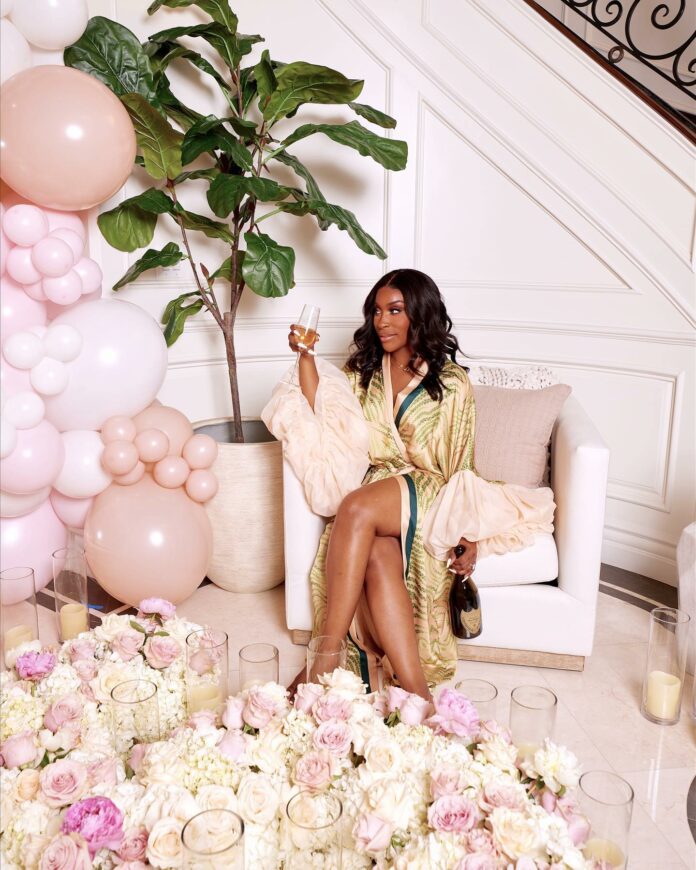 Jackie Aina is a Nigerian-American YouTube personality, makeup artist, and model. She has collaborated with e.l.f. Cosmetics, ColourPop, Ipsy, Ofra Cosmetics, and Lilly Lashes. As of 2022, her channel has approximately 3.56 million subscribers and 253 million views. All About Jackie Aina’s Sòrò Sókè Candle Controversy Explained.

Who Is Jackie Aina?

Jackie Aina was born on August 4, 1987 in Los Angeles County, California to Nigerian parents. She is 35 years old, as of 2022. She grew up in Inglewood, California and later moved to Las Vegas, Nevada. After graduating from high school, she attended the Fashion Institute of Technology where she studied marketing and advertising. Jackie began her career as a makeup artist in 2009 when she started working at MAC Cosmetics. She later worked for Sephora and Nordstrom before becoming a freelance makeup artist in 2012.

In 2015, Jackie started her YouTube channel which mainly focuses on beauty and fashion. She has collaborated with various brands such as e.l.f. Cosmetics, ColourPop, Ipsy, Ofra Cosmetics, and Lilly Lashes. As of October 2020, her channel has approximately 4 million subscribers and 253 million views. Jackie is also a model and has been featured in publications such as Harper’s Bazaar Arabia and Vogue Italia.

In 2018, Jackie was named one of the 100 most influential people in the world by Time magazine. In 2019, she received the NAACP Image Award for Outstanding Digital Influencer. Jackie is also an advocate for diversity in the beauty industry and has spoken out against racism and colorism.

Jackie Aina, a popular influencer from Nigeria, was ridiculed for calling one of her new candles Sòrò Sókè. Jackie, who recently turned 35 years old, released her latest Owambe candle collection with fashion designer Claude Kameni and FORVR Mood on August 5 as part of her continuing collaboration with the brand. Calling it her “most successful collection to date,” Jackie received a number of negative responses from social media users because one of the candles was named Sòrò Sókè. What’s going on?

On August 5, Jackie introduced her newest candle collection, Owambe – which includes four new scents: Sòrò Sókè, No Wahala, Soft Life, and Spice of Life. The news spread quickly on social media, but some people were critical of Jackie’s choice to name one of the candles Sòrò Sókè.

Because Sòrò Sókè, which translates to ‘speak up’ or ‘ speak louder,’ was a popular slogan during the End SARS protests in October 2020, some people were upset that Jackie had utilized it as the name for one of her candles.