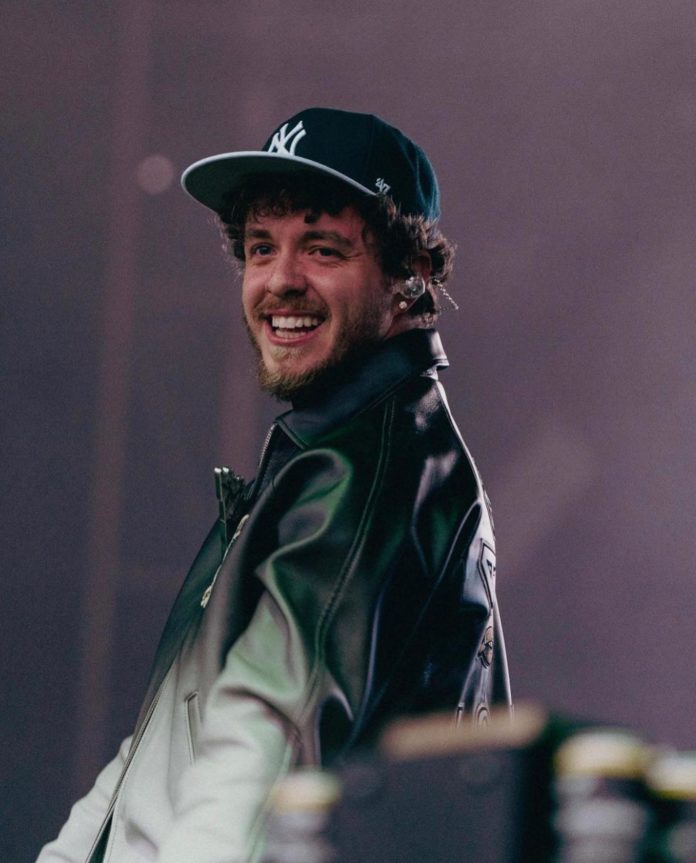 Jack Harlow, a hip-hop artist from Kentucky who goes by the stage name Lil Koolaid, teamed up with KFC to create a meal that has been served in all KFC locations throughout the country since June 6. A line of co-branded merchandise is also in the works. Jack Harlow ate KFC’s entire menu in Louisville and mixed a variety of KFC classics and his own childhood favorites. A spicy chicken sandwich, fries, macaroni & cheese, ranch dressing, and lemonade are all included in the meal, which is served in custom packaging. When the souvenir stand opens up, the KFC app will notify fans, as well as provide other special Jack Harlow material.

On June 4, Harlow made his debut in Georgia when he visited an Atlanta KFC location and worked the drive-through while surprising fans with his new album playing on a huge Jack Harlow-imprinted KFC bucket speaker. Harlow showed his dedication to the collaboration by wearing a KFC costume and chatting with clients. Jack Harlow And KFC Combo Meal, Merch Details.

Harlow‘s most recent album, “Come Home the Kids Miss You,” was released on May 5 and includes several top singles including “First Class,” which reached No. 1 on Billboard’s Hot 100 chart. His current success serves as a precursor to his September tour, which will begin in Nashville. In December, Harlow announced that he and KFC would give $250,000 to the American Red Cross to assist those affected by the 2018 Kentucky disaster.

Harlow‘s KFC collaboration is the latest in a long line of celebrity fast-food mashups, including Michael Jordan’s deal with McDonald’s in 1992. However, the most recent collaborations go beyond simply providing unique food to include an array of coveted branded items, including apparel, bags, and toys – displaying the power of promotional items to help expand brands and reach new consumers.

Harlow’s background in Kentucky and KFC’s ties to the Bluegrass State made for a perfect match. Justin Bieber worked with Tim Hortons on a marketing campaign that also highlighted his Canadian heritage. In 2021, they introduced three new flavors of Timbits, doughnut holes, as well as unique goods like a beanie, fanny pack, and tote bag.

In another recent example, Drake collaborated with Kentucky Fried Chicken in Canada to create the “Dinner Box.” The $10 box included six pieces of chicken, two dipping sauces, and a side. This type of co-branded fast-food promotion is not only about providing a unique product but also creates an opportunity for customers to show their support of both brands simultaneously.

When done right, these partnerships have the potential to be quite lucrative. In 2010, Lady Gaga reportedly made $1 million from her partnership with Virgin Mobile. The collaboration included a live stream of one of her concerts as well as exclusive content and merchandise.

These types of deals provide a way for celebrities to increase their earnings while also promoting their brand. In some cases, the fees are donated to charity. In Harlow’s case, his partnership with KFC will result in a donation to the American Red Cross.

While some may see these types of partnerships as a sell-out, it is important to remember that celebrities are businesses too. And, like any business, they need to generate revenue to stay afloat. These types of deals provide a mutually beneficial way for celebrities and brands to achieve their respective goals.