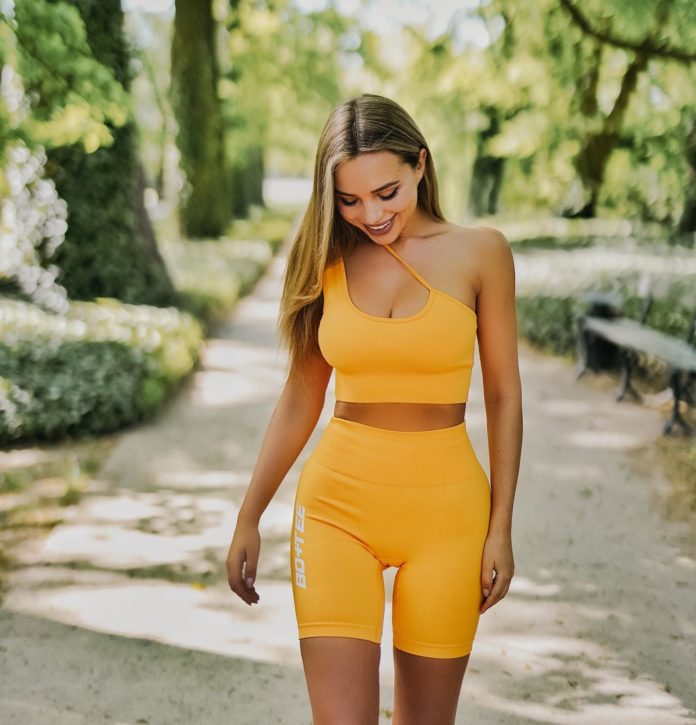 Veronica Bielik became internet sensation after she became the girlfriend of Kliff Kingsbury, who is an American football coach and former quarterback who is the head coach for the Arizona Cardinals of the National Football League. Kliff Kingsbury and Veronica Bielik met in early 2019. The couple was first seen together at the AT&T Pebble Beach Pro-Am golf tournament. They have been going strong ever since and appear to be very happy together.

Who Is Veronica Bielik?

Veronica Bielik is a Polish model and social media star. She is best known for her work with fashion brands such as PrettyLittleThing and Missguided. She has also graced the cover of several magazines, including Maxim Poland. Although she is relatively new to the social media scene, Veronica Bielik has already amassed a large following on both Instagram and YouTube.

She often posts videos of herself modeling various outfits and products. In one of her most popular videos, she gives her followers a tour of her luxury apartment in Warsaw, Poland. It’s clear that Kliff Kingsbury and Veronica Bielik are very happy together. We hope to see more of them in the future.

How tall is Veronica Bielik? She stands around the height of 5 feet 8 inches tall. She has a body weight of around 60 kg. Her eye color is dark brown and her hair color is dark blonde. Her body measurements are 36-27-42 Inches.

Veronica Bielik was born on September 18th, 1993, in Poland’s Lower Silesian Voivodeship. She is a Polish social media celebrity and entrepreneur with 3.4 million Instagram followers. Her Instagram profile is maintained in Polish as well as English.

Why Is Veronica Bielik Trending In 2022?