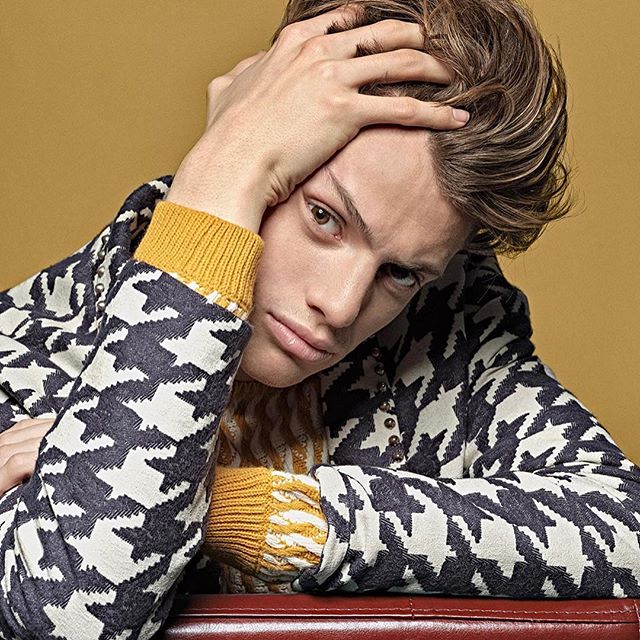 How old is Jace Norman? His birthday falls on March 21, 2000. At present, he is 20-yrs old. His zodiac sign is Aries. He was born in Corrales, NM. He holds American nationality and belongs to mixed ethnicity.

What is the net worth of Jace Norman? In 2012, he launched his career with an appearance on Disney’s television series Jessie. Between 2014 to 2020, he played the lead role in Nickelodeon’s sitcom Henry Danger.