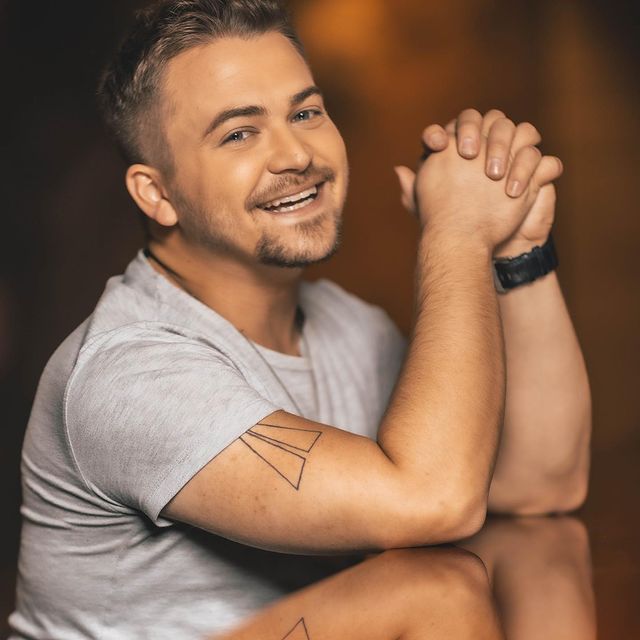 Hunter Hayes is an American country singer, musician, and songwriter who released the #1 singles “Somebody’s Heartbreak” and “Wanted” in 2011. He has also acted in films like My Dog Skip and The Apostle.

According to wikipedia, Hayes released his self-titled debut album in 2011. It reached number seven on the Billboard 200 and number one on the Top Country Albums, and sold over 1.1 million copies. Its most successful single, “Wanted”, sold over 3.5 million copies and made Hayes the youngest male act to ever top the Billboard Hot Country Songs.

At 13, he appeared on America’s Most Talented Kids, a show hosted by Dave Coulier; he performed the hit Hank Williams song, “Hey Good Lookin'”. Currently, Hayes is returning with a new single from the second in his musical trilogy of albums. With a blend of California pop and atmospheric alt-rock, “The One That Got Away” is the debut lead single from his upcoming album, Red Sky (Part II)k.

At age 9, Hunter released his debut independent studio album “Through My Eyes” on October 8, 2000, under Suagartown Records and Louisiana Red Hot Records.

He has earned his net worth as a country music singer and songwriter with Atlantic Records in Nashville. He released his debut single titled “Storm Warning” on May 16, 2011. On October 11, 2011 he released his self-titled debut album. As of 2021, his net worth is estimated to be $3 million.

Hunter Hayes Spills If He & Girlfriend Are Finally Headed To The Altar. Is Hunter Hayes headed to the altar? The country singer is finally setting the record straight on the status of his relationship with longtime girlfriend, Libby Barnes.