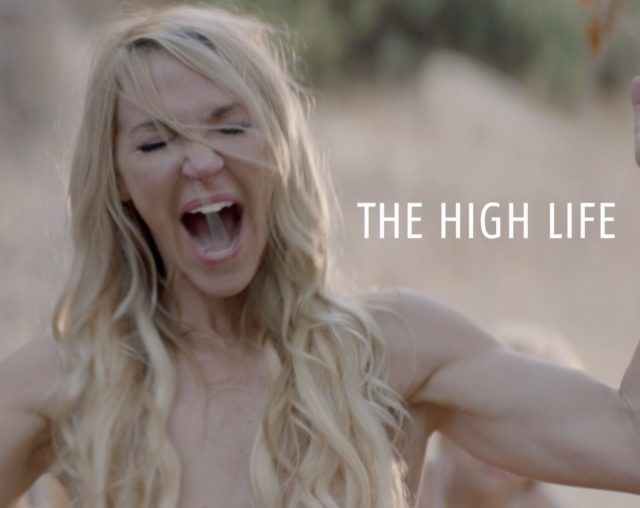 A new reality TV meets documentary-style show, Highlife follows a group of young and ambitious British West Africans in their every day life. The official synopsis promises “an aspirational and utterly relatable and authentic portrayal of British life”, as the stars attempt to meet high family expectations.

The series going to release on 10 September on Channel 4. The High Life was interspersed with surrealism, childish humour, sarcasm and theatrical song and dance numbers. It only ran for one series due to Cumming’s increasingly successful film career in Hollywood.