Hayden Panettiere’s Boyfriend Brian Hickerson: What We Know So Far 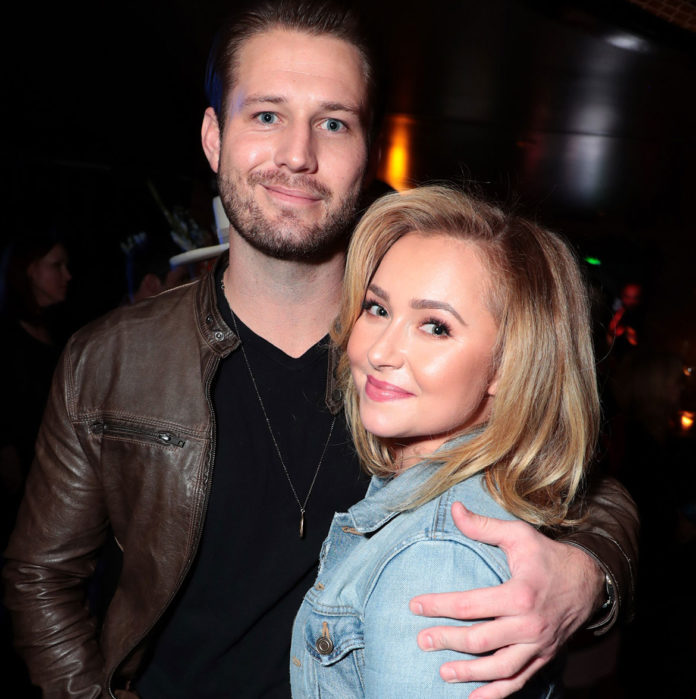 The rollercoaster relationship of Hayden Panettiere and her boyfriend Brian Hickerson has been making headlines for years. After concerned fans began asking Nashville actress Hayden Panettiere about her son with Ukrainian boxer Wladimir Klitschko, Brian went viral once again. The star does not have primary custody of her seven-year-old daughter Kaya, who was previously with her father in Ukraine.

Many of Hayden’s supporters have regarded this custody arrangement to be unusual for years. Her volatile relationship with Brian, on the other hand, has prompted a lot of speculation about her personal life. Hayden Panettiere’s Boyfriend Brian Hickerson: What We Know So Far.

Who Is Hayden Panettiere’s Boyfriend?

Brian Hickerson is a real estate agent hoping to break into acting. He has appeared in the film M. F. A. (2017), playing Officer Williams, his only on-screen role thus far. Since 2020, he’s been self-employed and had engaged with firms including RealityMogul and Adams & Martin Group before.

Brian is a former University of South Carolina student who holds a Bachelor of Business and Management graduate degree. He also claims to speak French in his profile on the website. At the moment, Brian’s Instagram account has around 3,000 followers.

How many times has Simon Guobadia been married?

Since their first appearance in 2018, Hayden and Brian’s relationship has been plagued with legal difficulties. After her breakup with Wladimir Klitschko, the actress started dating Brian right away.

Hayden and Brian appeared to have a good start, as they were often seen together in jovial moods. However, after being arrested and imprisoned for beating his girlfriend , the couple’s legal issues began in 2019.

After another similar incident in 2020, the couple broke up again. The pair rekindled their relationship and were seen posing together in October 2021.

Is Hayden Panettiere In Ukraine

In the aftermath of the Ukraine crisis, actress Hayden Panettiere posted an impassioned message on her Instagram.

She also showed support for Wladimir, her former fiance who has enlisted to join the country’s military in the struggle against Russia.

On her Instagram story, the actress addressed a question about whether her daughter Kaya was still living in Ukraine with her father Wladimir.

Hayden said that she was “safe and not in Ukraine” in response to one poster who inquired if her kid Kaya was still alive. The actress has an excellent co-parenting relationship with her ex-boxer fiancé.

She’s also stated her appreciation for Wladimir’s parenting abilities in the past. In February 2020, the actress tweeted a photo of herself and their daughter dancing while wearing combat boots.