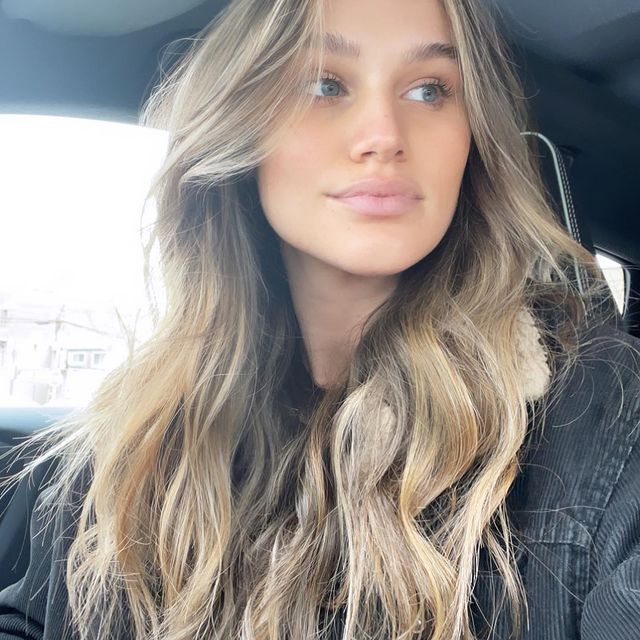 Abbie Herbert’s followers pay close attention to everything she does. She is now trending with Chris Olsen, another TikToker, and you’ll be shocked to learn why this is the case.

Abbie shut down haters last week, mocking her six-year age gap with her husband Josh. Now, after Abbie identified another TikToker, Chris, as her “brother,” the amount of interest generated has been incredible. Fans are now perplexed and unsure if they’re real siblings.

Abbie brought Chris, who she had named “brother” and “uncle,” down from Pittsburgh to see his niece. The cute TikTok video shows Chris leaping with delight upon seeing his sister and her baby. He and Poot hit it off right away, and the uncle-niece pair appeared to like one another a lot.

In addition, Chris has posted a TikTok in which he’s making fun of the name Poot. He wrote under the comments: “I should’ve visited sooner.”

After seeing Abbie’s latest TikTok, fans are drawing connections about her connection to Chris. Although neither has confirmed if they are siblings, Abbie referred to the same as her brother in the comments beneath her video. “I adore my niece,” Chris wrote in the comments under his video.

Meanwhile, some fans have stated on Abbie’s TikTok that her original name was Olsen, which she subsequently changed to Herbert after getting married to Josh.

We’ll have to wait and see what Abbie has to say about others refusing to accept her and Chris’s relationship as siblings, since she hasn’t discussed much about her prior life.

“Show us proof when you two were younger,” demanded a fan who just can’t believe that the two TikTokers are related.