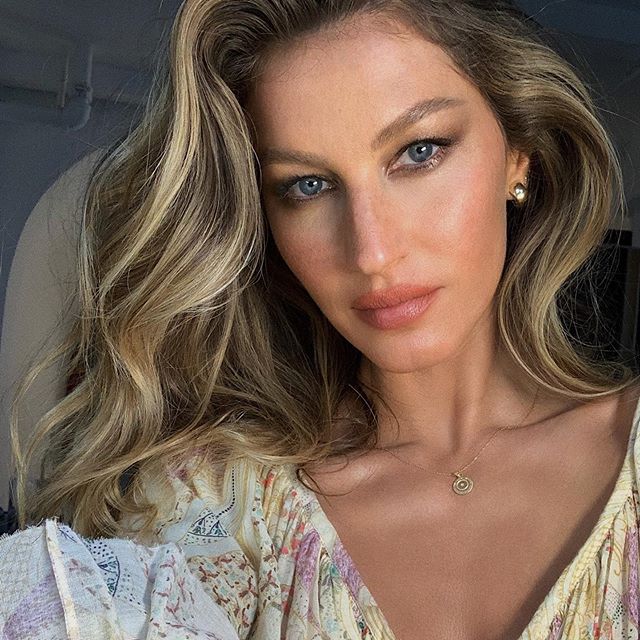 Gisele Caroline Bündchen is a model, environmental activist, author, actress, and businesswoman. She is a Brazilian born beauty and a top fashion model, and the wife of professional football player Tom Brady. Gisele Bündchen is one of the world’s most famous models popular for her high cheekbones, golden hair and shapely curves. She worked for leading designers like Dolce & Gabbana. In 2000, Bündchen made headlines in an impressive $25 million contract with Victoria’s Secret, the popular lingerie company. That same year, Bündchen was named “The Most Beautiful Girl in the World” by Rolling Stone magazine. Bündchen and Brady share two children — son Benjamin Rein, 12, and 9-year-old daughter Vivian Lake, along with Brady’s son John Edward, 15, with ex Bridget Moynahan — in his post-NFL career. As of Oct 2022, she has 20 million followers on her Instagram account.

Gisele Bündchen has hired a divorce lawyer after months of issues between her and Tom Brady. The Tampa Bay Buccaneers quarterback, 45, joined his team to take on the Atlanta Falcons at Raymond James Stadium for game five of the NFL season. Brady and the Buccaneers have a 2-2 record so far.

The seven-time Super Bowl winner is listed as having right shoulder and right finger injuries ahead of the game but said on Thursday that he “feels great” and will play as usual. Brady has played in all four games of the season so far, but Bündchen hasn’t been to any of them.

Gisele Bündchen was born to Vânia, a bank clerk pensioner, and Valdir Bĺundchen, a sociologist and writer in Horizontina, Rio Grande do Sul. Her grandfather, Walter Bündchin served as the mayor of Horizontina at one point. She is of German ethnicity from her six-generation Brazilian family.

Why is Gisele Bündchen Famous?