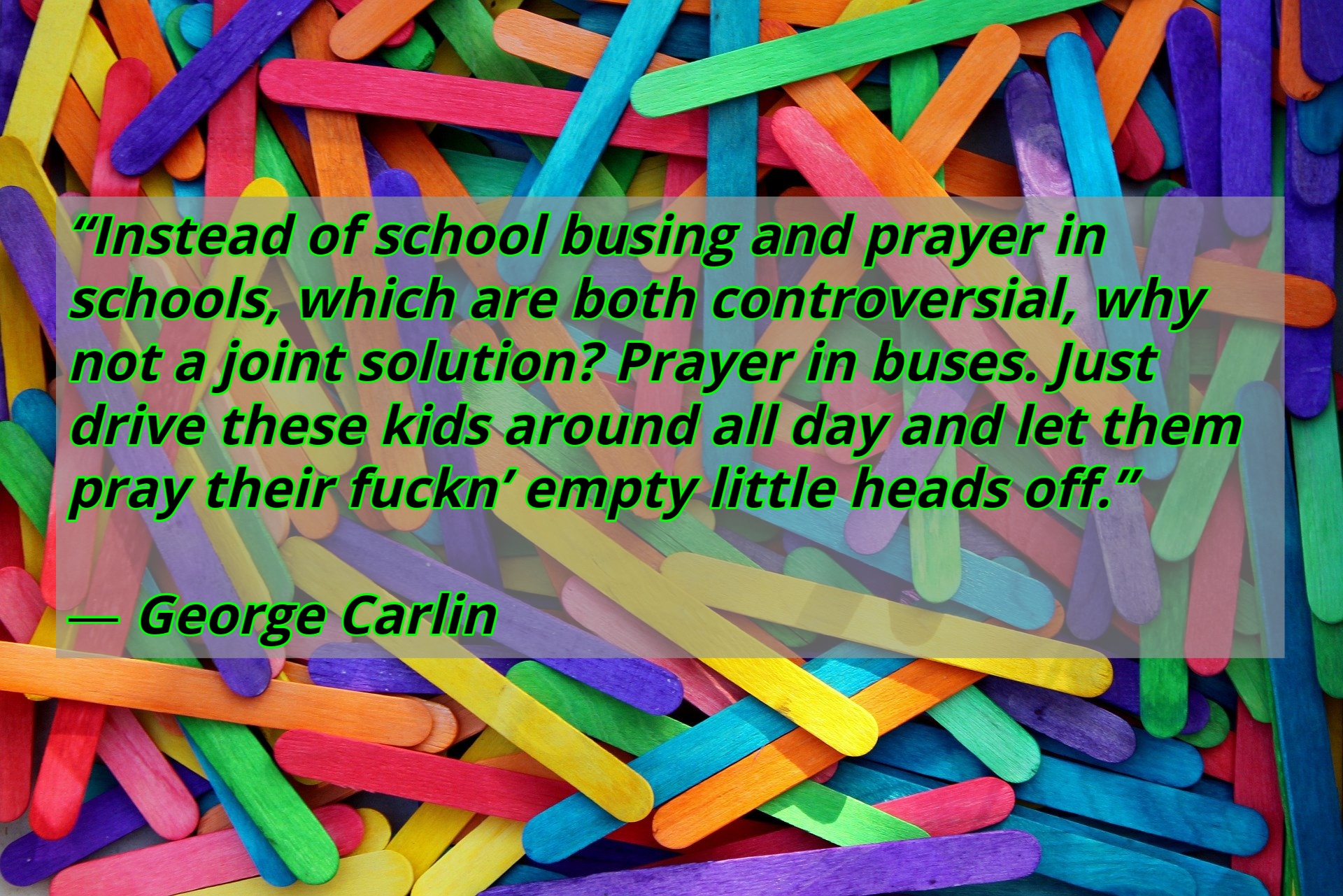 George Carlin was an American stand-up comedian, actor, social critic, and author. He was known for his dark comedy and reflections on politics. Rolling Stone magazine ranked him second on its list of the 50 best stand-up comedians of all time, in 2017. Moreover, he also placed second on Comedy Central’s list of top 10 American comedians, in 2014. He had battled addictions to alcohol, Vicodin, and cocaine. Carlin had a history of heart problems spanning three decades. These included three heart attacks. Read some of the George Carlin’s inspirational quotes in the below article.