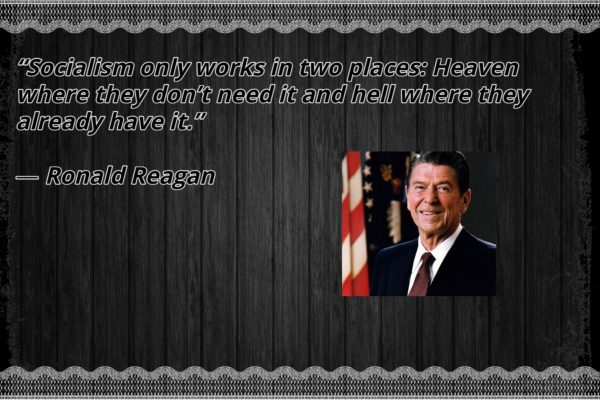 Ronald Reagan is an American politician who served as the 40th president of the United States from 1981 to 1989. He became a highly influential voice of modern conservatism. Born on February 6, 1911, Ronald Reagan is the younger son of Nelle Clyde and Jack Reagan. He attended Dixon High School.

Reagan also opposed measures soon to manifest in the Mundt-Nixon Bill in May 1948 by opining: