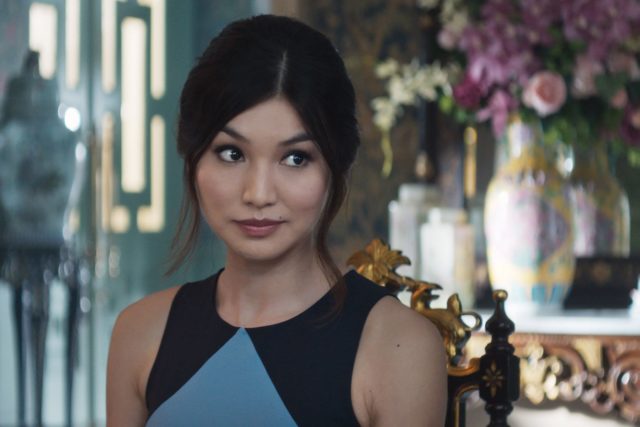 Chan appeared at the Old Bailey in central London as a witness to a fatal stabbing outside Putney Bridge tube station, in Sep 2013. Talking about actress Gemma Chan and her dating life, let’s explore in this below article.

As in 2021, actress Gemma Chan is dating Dominic Cooper. Couple have been dating for more than two years, making their first public appearance together in December 2018.

And Dominic Cooper and his girlfriend Gemma Chan wrapped up warm as they went shopping for essentials in London on Monday. The actor couple braved the freezing temperatures and snowfall in the capital as they stocked up on supplies amid the UK’s ongoing national lockdown.

Prior to her romance with Dominic, Gemma was previously in a long-term relationship with Jack Whitehall. Dominic’s most high-profile romance was with his Mamma Mia! co-star Amanda Seyfried, 34.