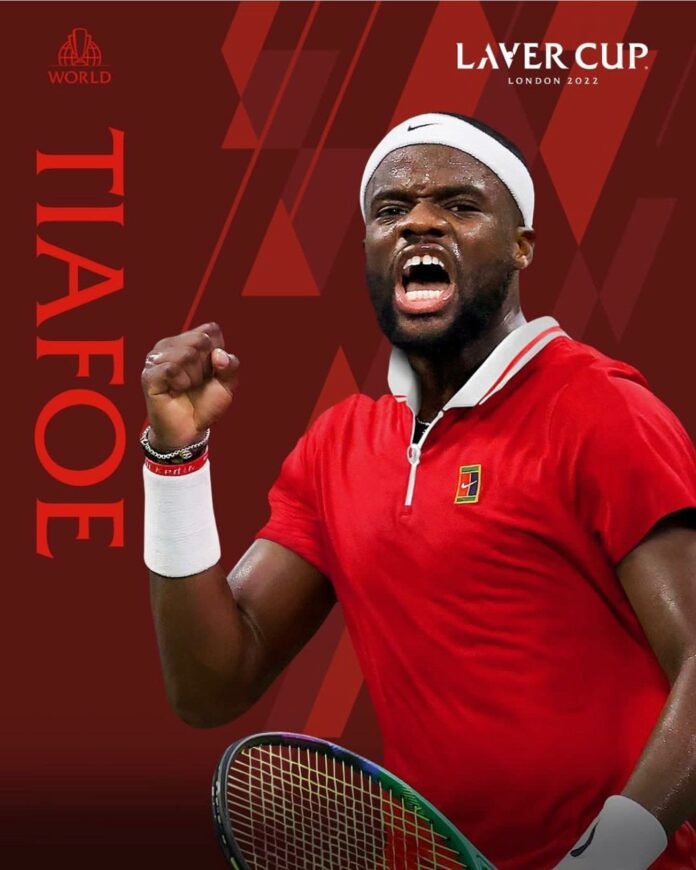 Frances Tiafoe is an American professional tennis player who was raised at the Junior Tennis Champions Center (JTCC), a USTA regional training center in College Park, Maryland. In 2012, he was the youngest player to win a main tour event at the age of 18. On the ATP Challenger Tour, he won four titles and reached nine finals as a teenager. Tiafoe broke into the top 100 of the ATP rankings in 2016. In 2019, he advanced to the quarterfinals of the Australian Open, and in 2022, he made it to the semifinals of a major championship for the first time at Flushing Meadows.

Frances Tiafoe was born on January 20, 1998 in Maryland, alongside his twin brother Franklin. His father and mother, Constant Tiafoe and Alphina Kamara respectively, immigrated to the United States from Sierra Leone in order to escape the civil war that was raging in their home country at the time.

How much is the net worth of Frances Tiafoe? In 1999, his father took a job as a day laborer on construction crew building the Junior Tennis Champions Center. Upon completion of the center, he was hired by the company as an on-site custodian and given a small office to live in at the center.

For the next 11 years, Frances and Franklin lived with their father at the center five days a week. They began regularly playing tennis at the age of four thanks to their living situation. When their mother was not working as a nurse at night, they stayed with her. His net worth is estimated to be $4 million, as of 2022.

Frances Tiafoe is dating his girlfriend named, Ayan Broomfield, who was born on August 13, 1997, achieved a best singles ranking of world number 680 in 2015. Last year in 2019, she and Gabby Andrews won UCLA’s doubles event at the NCAA Division I Women’s Tennis Championship. They defeated Kate Fahey and Brienne Minor of Michigan Wolverines. Recently, the 25-year-old was Venus Williams’ body double in selected matches of King Richard, a 2021 biographical film starring Will Smith.