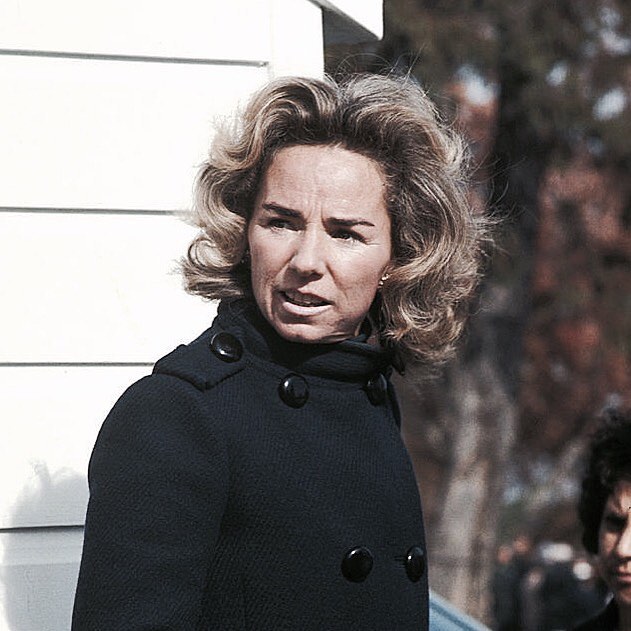 Who is Ethel Kennedy? She is American human rights advocate. She is better known as the Widow of Robert F. Kennedy and mother of eleven Kennedy children. She was with her husband at the Ambassador Hotel when he was assassinated by Sirhan Sirhan. Tune in bio and know more about Ethel Kennedy’s age, height, weight, career, net worth, husband, family and many more facts about her.

How old is Ethel Kennedy? Her birthday falls on April 11, 1928. At present, she is 92 yrs old. She was born in Chicago, IL. She holds American nationality and belongs to mixed ethnicity. She met her future husband Robert F. Kennedy while on a ski vacation, though he was dating her sister at the time. She was the focus of a documentary entitled ‘Ethel’, which was directed by her daughter Rory. She became roommates with Jean Kennedy while attending the Manhattanville College of the Sacred Heart.

She engaged in February 1950 with Robert Kennedy. The duo marriage ceremony held many gatherings at their home and were known for their impressive and eclectic guest lists. She has eleven children named, Kathleen, Joseph, Robert Jr., David, Courtney, Michael, Kerry, Christopher, Max, Douglas and Rory.

How much is the net worth of Ethel Kennedy? She founded the Robert F. Kennedy Center for Justice and Human Rights and also appeared in a documentary about her life, in 2012. In 2020, her net worth is estimated around $250 million (USD). In late 2019, she sold Hickory Hill for $8.25 million. In 2008, election, she also endorsed Barack Obama. At present, she lives at the Kennedy Compound in Hyannis Port, Massachusetts.