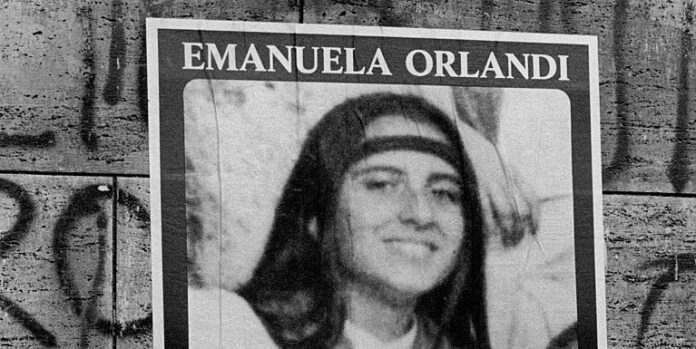 Emanuela Orlandi was an American girl who vanished at the age of 15, inside the Vatican City. As of 2022, the family has remained hopeful for a answer in the 37 intervening years. She was disappeared in 1983. She was also links to the Italian Mafia, the Russian Mafia, and the KGB.

Where Is Emanuela Orlandi Now?

Emanuela Orlandi’s disappearance has baffled investigators and captivated the public for over three decades, with many theories, both far-fetched and plausible, emerging over the years. She was last seen alive by her music teacher, who told investigators that Orlandi said she was going to meet a friend afterwards. She was wearing a white blouse, blue jeans and a pair of blue and white Puma sneakers.

Orlandi never returned home and has not been seen or heard from since. Her family immediately contacted the police, but there were no leads in the case, no witnesses, no CCTV footage and no trace of Orlandi.

Netflix released a four part docuseries entitled Vatican Girl: The Disappearance of Emanuela Orlandi, in Oct 2022. It is a new true-crime documentary series on Netflix, covers the Emanuela Orlandi case.