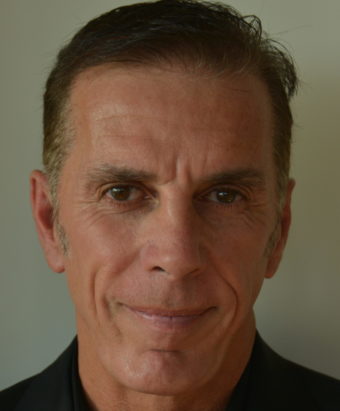 Travis Scott’s lawyer Edwin McPherson stated that investigations into the Astroworld incident should cease “finger-pointing” and get to the bottom of it to understand the weekend.

As yet another victim was reported dead today (November 11, 2021), the death toll from this tragedy climbed to nine. Bharti Shahani, 22, died after spending five days in ICU.

Who is Ed McPherson?

Edwin’s twitter bio states, “I protect entertainers, artists, and athletes (from them and others).

He has been awarded a variety of honors, including Billboards’ “Top Music Lawyers”, 50 Attorneys of Note In the Music Biz and Los Angeles Daily’s “Top Entertainment Lawyers.”

What did Travis Scott attorney say about the investigation

He pointed at Troy Finner, the Houston Police Chief. He later changed his initial statement.

According to The New York Times, Finner said that if you have 50,000 people and more than 50,000 people, it is impossible to close. We need to be concerned about rioting, and riots when you have a group of that young.” Edwin stated that Chief Finner later said that Travis has the responsibility to stop the show.

According to Insider, more than 40 lawsuits have been filed against Travis by the families of those who claimed they were hurt at the Atroworld concert.

Since November 8, at least 46 lawsuits against the rapper have been filed. According to reports, the lawsuit names the entertainment company Live Nation as well as other organizers of events.

Travis responded to the tragedy by saying he would pay for the funeral costs for all victims. He also expressed his shock at the events at his annual music festival.