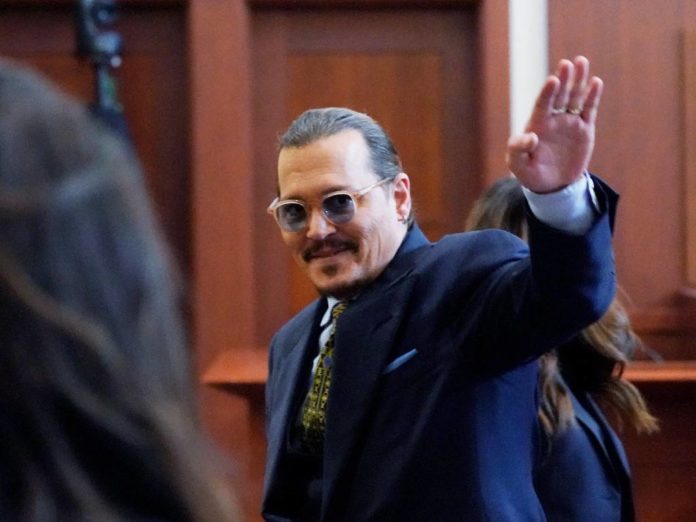 Dr. David A. Kulber is a cosmetic plastic surgeon who specializes in breast augmentation and hand-related corrective surgery or repair operations, according to his profile in US News. According to his website, Dr. Kulber has over 21 years of expertise in this area after graduating from Chicago Medical School/Rosalind Franklin University of Medicine and Science.

Dr. Jeffery Kulber, who was affiliated with the Cedars Sinai Medical Center in Los Angeles in 2015 and operated on Johnny Depp’s hand after he cut part of his fingertip’s tissue, had a relatively brief testimony regarding Depp’s injury.

The surgeon, however, did not dispute Depp’s assertions that he was hurt when Amber Heard allegedly threw a vodka bottle at him. Dr. Kulber did not address anything about Amber Heard’s allegations that Johnny Depp self-mutilated his finger.

During his trial, Dr. Kulber claimed that he treated Johnny Depp’s fractured finger in March 2015. The surgeon claims to have reworked the actor’s finger and said that he had “a fracture in his finger and soft tissue loss.”

Dr. David Kulber, who performed the surgery on Depp’s hand in January 2018, said that he saw no signs of harm to his cast at the time. Any injuries to the cast might have linked Depp with any property damage committed after his accident.

This concluded Dr. Kulber’s statement, and no further questions were directed at him. As previously stated, neither Dr.’s statements disputed claims made by either side regarding the event.