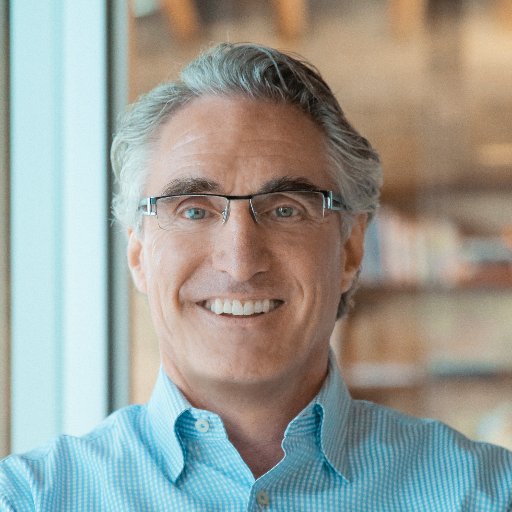 Douglas James Burgum (born August 1, 1956) is an American entrepreneur, philanthropist and politician serving as the 33rd governor of North Dakota since December 15, 2016. He is a member of the Republican Party

Net Worth of Doug Burgum