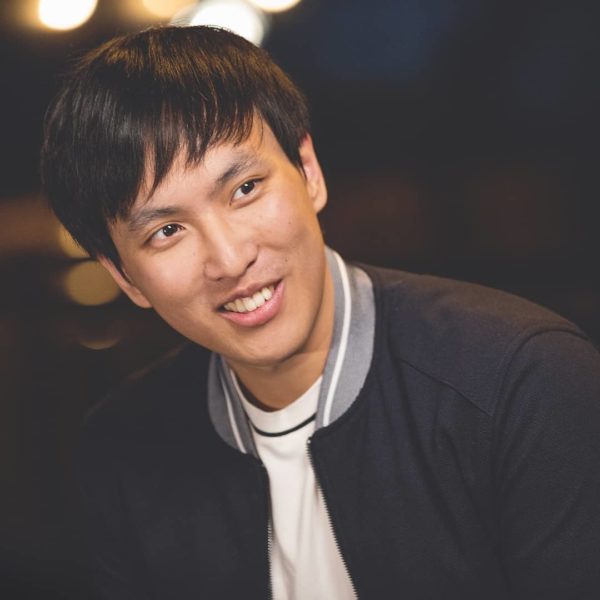 Doublelift is a well known American professional League of Legends player who is the AD carry for Team SoloMid. He previously played for Counter Logic Gaming and Team Liquid. His real name is Yiliang Peter Peng. Tune in bio and explore more about Doublelift’s Wiki, Bio, Age, Height, Weight, Girlfriend, Net Worth, Career and many more Facts about him!

How old is Doublelift? His birthday falls on July 19, 1993. At present, he is 27-yrs old. His zodiac sign is Cancer. He was born in California. He holds American nationality and belongs to mixed ethnicity.

Who is the girlfriend of Doublelift? At present, he has not given any insights about his dating life. Currently, he is single and very focused on his career.

What is the net worth of Doublelift? Peng comes from California, and started playing console games before jumping to PC titles such as DotA, World of Warcraft, and Heroes of Newerth before eventually moving to League of Legends. As in 2020, his net worth is estimated around $700,000 (USD).

He first found a love for video games playing games like Star Fox and Golden Eye on Nintendo 64. He has played for a number of other teams, including Epik Gamer, uRestricted eSports, and Team Curse. His doublelift Twitch account has amassed over 1.3 million followers. He was teammates with Zaqueri Black while playing for Counter Logic.