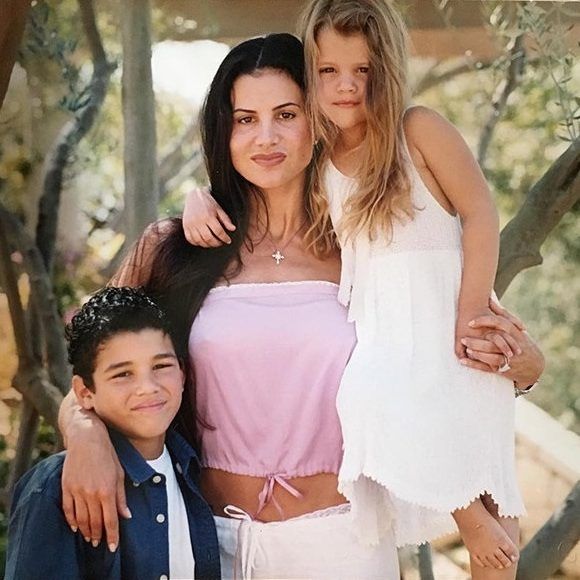 Diane Alexander is an American fashion designer and a former dancer. She has appeared in several American movies like Lake Girls, Forget Paris. Diane was also a part of her now ex-husband Lionel Richie music video for Dancing on the Ceiling. She became famous just because of her relationship with Lionel Richie.

Net Worth of Diane Alexander