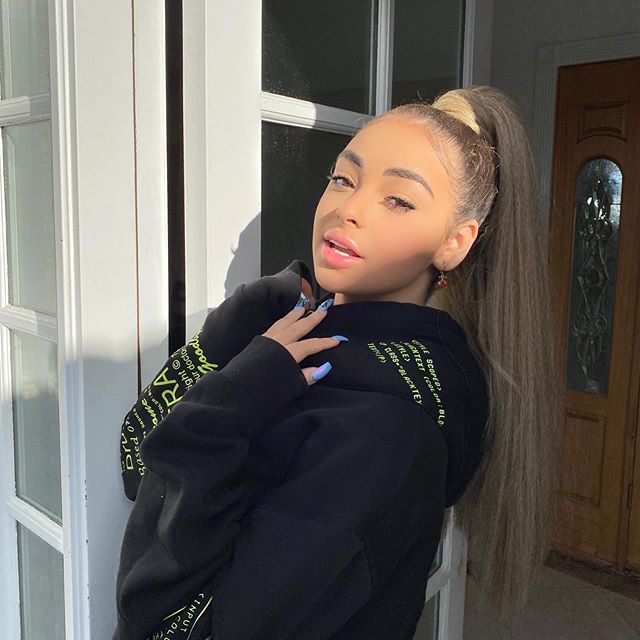 Devenity Perkins is an American TV Actress and Social star who collaborates with her older sister Daniella Perkins on their Perkins Sisters accounts. In 2018, she landed the title role in a film called Gina’s Journey and was cast in the Brat web series Total Eclipse. Tune in bio and know more about her age, height, weight, boyfriend. career, net worth and facts.

How much is the net worth of Devenity Perkins? She and Daniella began WzTheBuzz in 2008, making it a business in 2011. She plays the character Melody in the film Wall of Flesh. Her net worth is estimated to be $2 million, as of 2021.