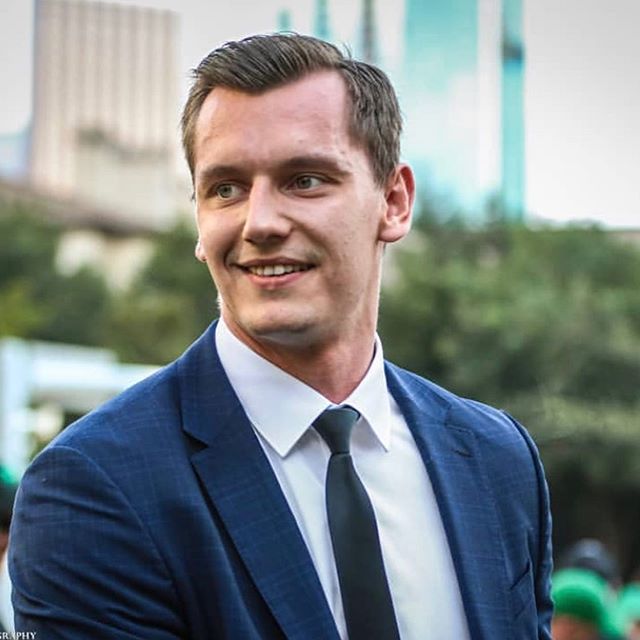 Denis Gurianov is a well known Russian professional ice hockey winger for the Dallas Stars of the National Hockey League (NHL). He appeared in his first KHL contest as a 17-year-old in a 5–2 defeat to HC Ugra, in 2014. Tune in bio and know more about Denis Gurianov’s height, weight, age, girlfriend, net worth, family and many more facts about him.

How tall is Denis Gurianov? He stands at a height of 6 ft 3 in or else 1.91 m or 191 cm. He weighs around 91 Kg or 201 lbs. He is a fitness freak as well. He has light brown eyes and hair. In his leisure time, he loves spending time in gym or playing Hockey.