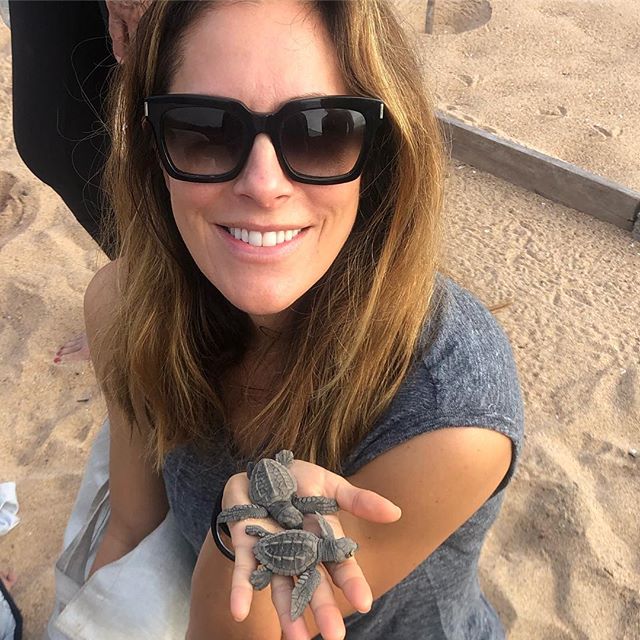 Cristina Greeven Cuomo is an American media personality and entrepreneur. She is being recognised as the wife of CNN News anchor Chris Cuomo. She is an editorial director who has also been serving as the Vice-Chairman of Niche Media. Despite being a fine career woman with loads of achievements to her name, it can be said that she is only popular for being the wife of notable CNN journalist, Chris Cuomo who serves as the host of Cuomo Prime Time on the cable news network.

Cristina Greeven Cuomo has always wanted to write. After obtaining a degree from Cornell, Cristina worked several media jobs, including as an editor at Modern Luxury’s Manhattan. Cristina decided to leave her job and start Hamptons Purist after her position ended. “Purist was formed out of a desire to capture this state of mind,” she wrote on the magazine’s website. “Everything becomes clear when you have the correct lens through which to view life; that is what Purist aspires to be.” Cristina Greeven Cuomo (Entrepreneur) Wiki, Bio, Age, Height, Weight, Husband, Net Worth, Facts.

Chris and Cristina tied the knot on November 24, 2001, as reported by the New York Daily News. Cristina Cuomo was famously half an hour late for the ceremony. “If she doesn’t show up,” Chris’ father, Mario, told the press, “you’ll really have a great story.”

Chris Cuomo and Cristina Greeven Cuomo have grown into a beautiful family of five over the years. Their oldest daughter, Bella Cuomo, was born in 2003. Before recent controversy surrounding the family, Bella was coming into her own on TikTok. The teen’s social media accounts have since gone private.

Their second child, Mario Cuomo –named after Chris’ late father — was born in 2006 and is a black belt in karate.

Net Worth of Cristina Greeven Cuomo