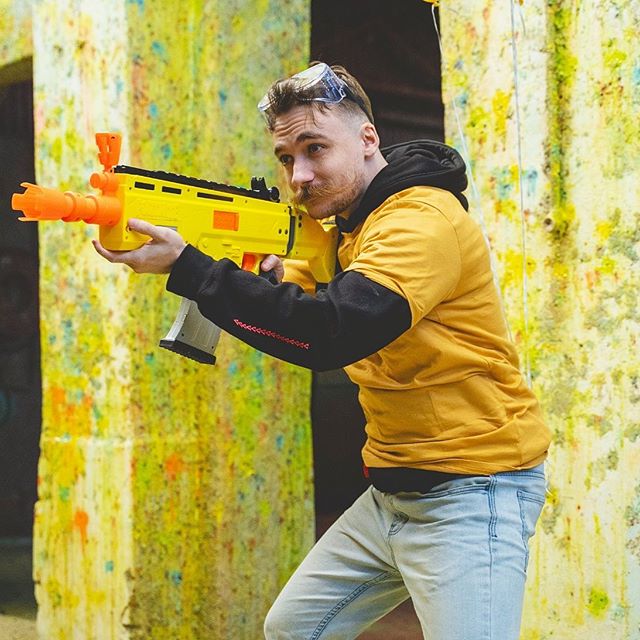 Crayator aka Nathan Ryan is a rising Australian Youtube Star who is best known for Streaming gaming videos. He is a sponsored video streamer, best known for streaming video game-related content on the famous live streaming video platform Twitch. In 2015, Crayator started streaming live videos and over the next two years he became popular on the platform, so much so that he struck a sponsorship deal with ‘Asus’ in 2017. In the same year, he participated in the ‘Overwatch World Cup’ tournament, where he competed against international players during the ‘Group Phase’ of the prestigious tournament. Other than this, Crayator is popular on other social media platforms as well. He is one of the members of the popular social media and gaming group, ‘The Click Crew,’ which consists of other internet celebrities, such as Muselk, Loserfruit, BazzaGazza, Marcus, Lazarbeam, and Lachlan. Crayator is also associated with the professional gaming organization, ‘NRG Esports.’