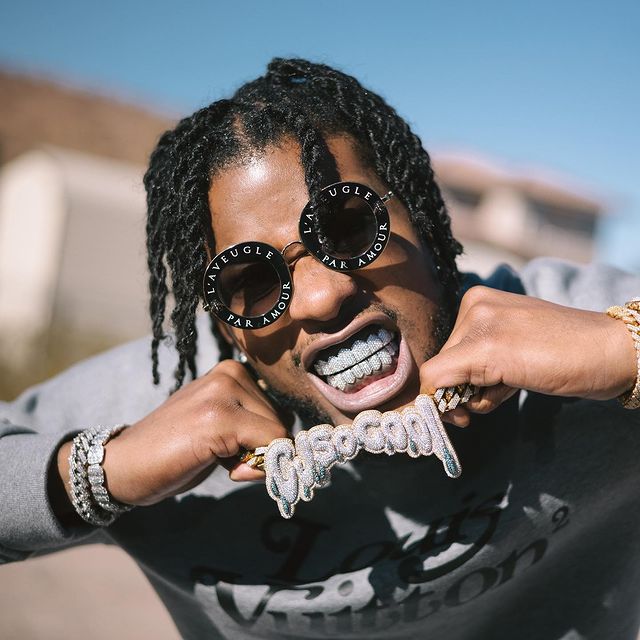 CJ So Cool is an American YouTuber and social media personality. He is well known for uploading reactions to popular viral videos, try not to laughs, prank videos, and other videos. He also alluded to making future reaction videos. The way this young lad is progressing in the path of stardom it will not be too much to say that he is gradually posing a challenge for the big names in social media and who can say, with time he might catch up with them or even surpass a few. Whatever the scenario will be, we wish this young entertainer a great journey ahead. Tune in bio and explore more about CJ So Cool’s Wiki, Bio, Age, Height, Weight, Girlfriend, Dating, Net Worth, Family, Career and many more Facts about him.

How old is CJ So Cool? He was born on March 29, 1989 in Gary, IN. He is 32-yrs old. He is also US Navy Veteran. His real name is Cordero James Brady. His brother is fellow YouTuber Anthony “Jinx” Brady.

How tall is CJ So Cool? He stands tall with a height of 5 feet and 8 inches and weighs about 59 kilos. He is a fitness freak as well.

Who is the girlfriend of CJ So Cool? He is romantically linked with his girlfriend named, Royalty. Couple is blessed with twins named Cordayah and Cordero Jr. in 2020. He has a daughter named Camari through a previous relationship and he is step-father to Royalty’s children Leonidas, J’aaliyah and Karnation.

CJ So Cool channel has earned over 8 million subscribers. In 2015, CJ was hit with a lot of criticism from other YouTubers for stealing the videos he was reacting to; however, he received much less criticism than his brother, Jinx.

CJ So Cool Net Worth

How much is the net worth of CJ So Cool? Social media career, is his main source of income. His net worth is estimated at $5 million – $6 million.