Chace Crawford Height | Is He Married? 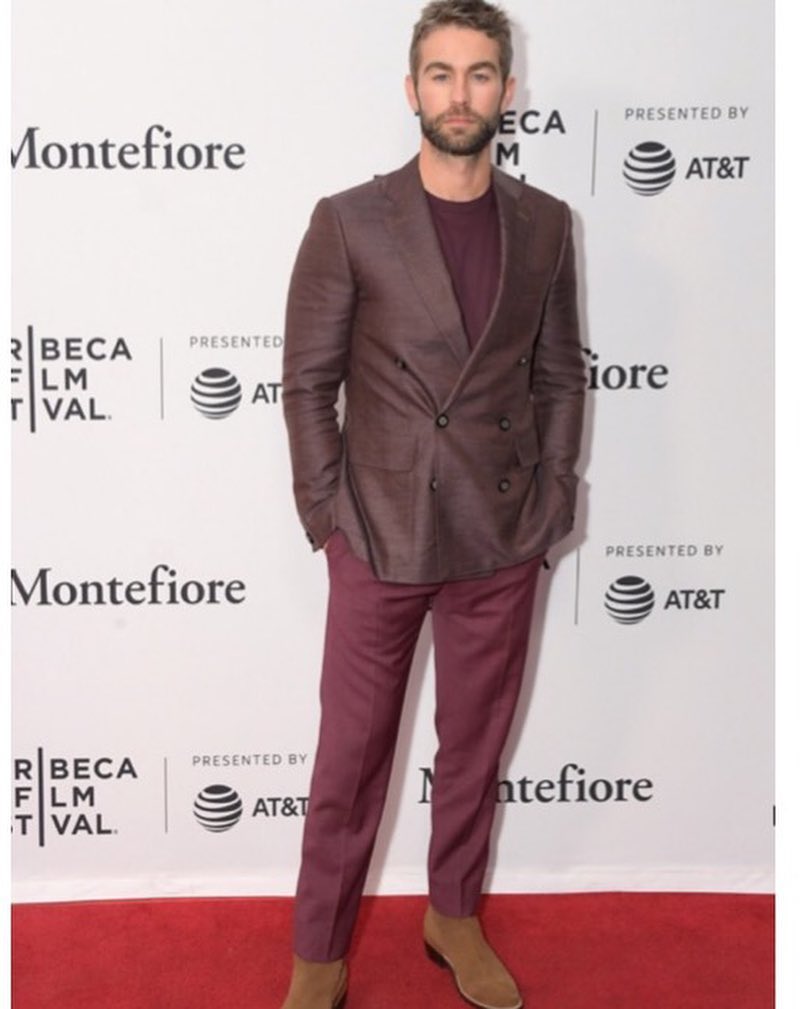 Chace Crawford is an American actor, known for his portrayal of Nate Archibald on The CW’s teen drama series Gossip Girl. He has since starred in films such as, The Covenant, Loaded, The Haunting of Molly Hartley, Twelve, Peace, Love & Misunderstanding, What to Expect When You’re Expecting, All About Nina, Nighthawks, Belle and more. He he was cast in the Charles Manson biopic drama-thriller film Charlie Says as murderer Tex Watson. In Oct 2012, he did an uncredited cameo on a Saturday Night Live. He has 2.6 M followers on his Instagram account, ‘chacecrawford‘.

What Is The Net Worth Of Chace Crawford | Career

Chace Crawford supernatural horror-thriller The Covenant, in the 2006. He co-starred in the crime-thriller Loaded, in 2008. He starred in the film Peace, Love & Misunderstanding, in 2011. He signed on to guest star on the 100th episode of the Fox comedy-drama series Glee as Biff McIntosh, in 2014.

It was reported that Crawford had been cast in ABC’s primetime soap opera Blood & Oil, in 2015. He played the role Arthur Barone in the independent sports comedy-drama film Undrafted, in 2016. He was announced to star alongside Nina Dobrev, in 2021.

His character Kevin Moskowitz/The Deep, from the original The Boys series, has been reprising his role in The Boys Presents: Diabolical, the fifth episode in The Boys’ adult animated anthology series. His net worth is $13 M, as of 2023.

Who is the wife of Chace Crawford? He began dating actress Rebecca Rittenhouse in 2015. As per his previous dating history, Crawford shared an apartment with his Gossip Girl co-star Ed Westwick in Chelsea, Manhattan, at the beginning of the series in 2007 until July 2009, when Crawford moved out to rent an apartment in the Wall Street area.