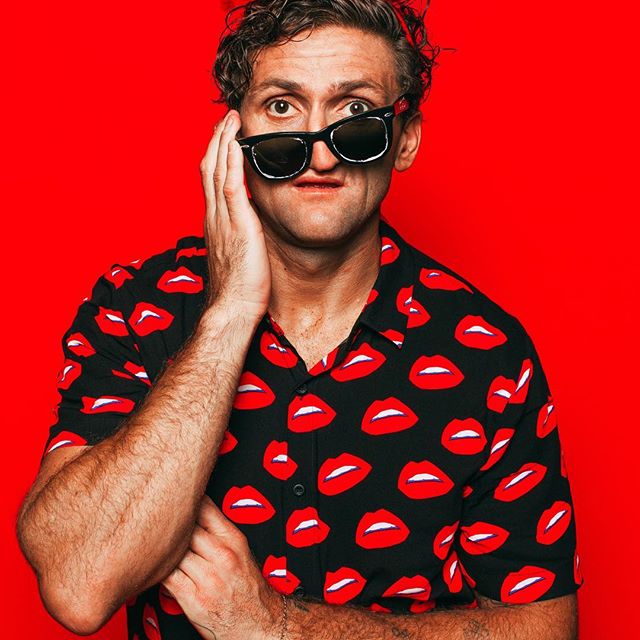 Who is Casey Neistat? He is an American YouTube personality, filmmaker, vlogger, actor and co-founder of the multimedia company Beme, which was later acquired by CNN. He has released dozens of short films exclusively on the internet, including regular contributions to the New York Times Op-Doc series. Moreover, he touted to stardom for the HBO series The Neistat Brothers. Tune in bio and explore more about Casey Neistat’s Wiki, Bio, Age, Height, Weight, Wife, Children, Net Worth, Career and many more Facts about him.

Who is the wife of Casey Neistat? He married Candice Pool in 2013 and he has three children, Owen, Francine and Georgie. In 2014, Neistat was listed on New Media Rockstars Top 100 Channels, ranked at #82. As in 2020, his net worth is estimated over $2 million (USD).