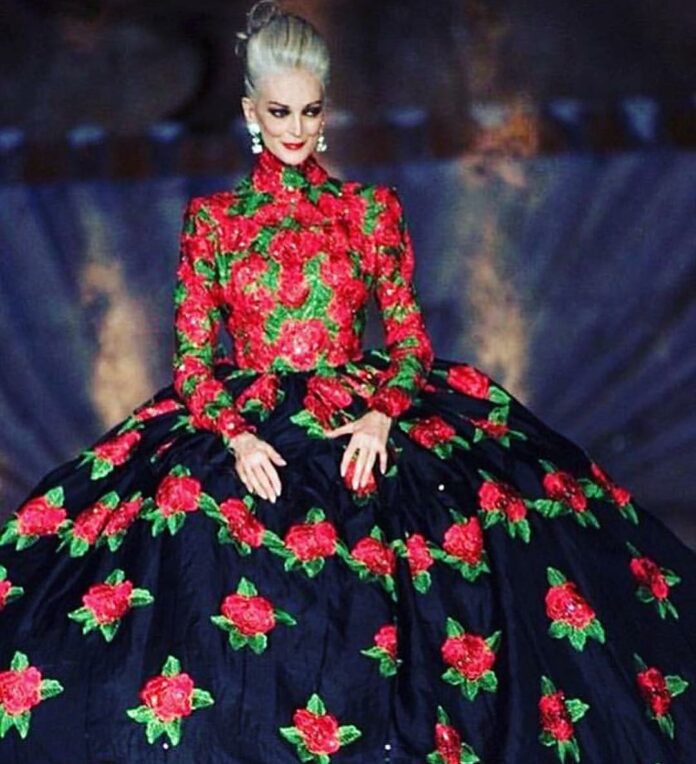 Carmen Dell’Orefice is an American model and actress who’s best known as the world’s oldest working model. She also appeared on the cover of Vogue at the age of 15 and has been featured in Harper’s Bazaar, Vanity Fair, and more. She was also Salvador Dali’s muse.

Dell’Orefice lived in foster homes or with other relatives during her parents’ clashes. Dell’Orefice was born in New York City to parents of Italian and Hungarian descent. Her upbringing was characterized by her parent’s unstable relationship which resulted frequently break ups and reconciliations.

Carmen Dell’Orefice was married to Bill Miles from 1952 to 1953. The couple has a daughter named Laura Miles. Dell’Orefice met and married Bill Miles in the early 1950s.

In the late 1980s, Dell’Orefice was betrothed to television talk-show host David Susskind. Unfortunately, he passed away before they could walk down the aisle. In 1993, a neighbor introduced her to Norman F. Levy, who happened to be Bernard Madoff’s best friend. Levy courted her for several years.

Carmen Dell’Orefice Net Worth In 2022

How much is the net worth of Carmen Dell’Orefice? She was discovered at the age of 13 when she was riding the bus to ballet class by the wife of photographer Herman Landschoff. She was best friends with model Suzy Parker. Her net worth is estimated to be $12 million – $15 million, as of 2022.