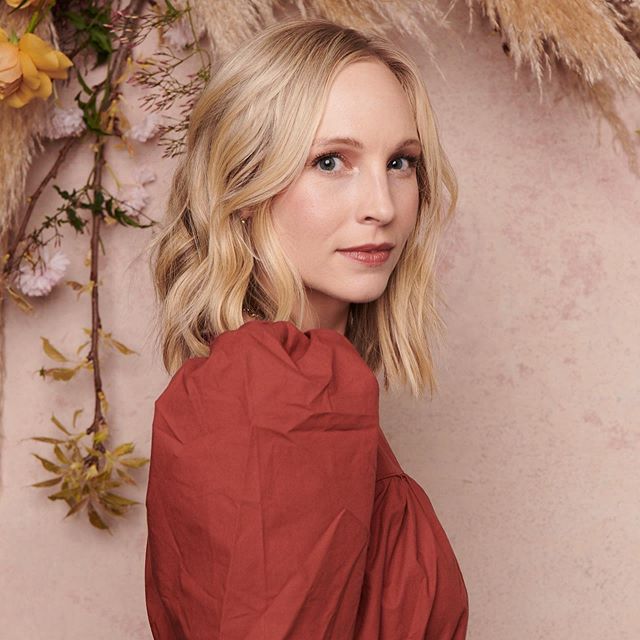 Candice Rene King (Born May 13, 1987) is a well known American actress, singer, and songwriter. She rose her fame for her role as Caroline Forbes in The CW supernatural drama series ‘The Vampire Diaries’ from 2009–2017 and her recurring role as the same character on the spin-off series ‘The Originals’ in 2018.