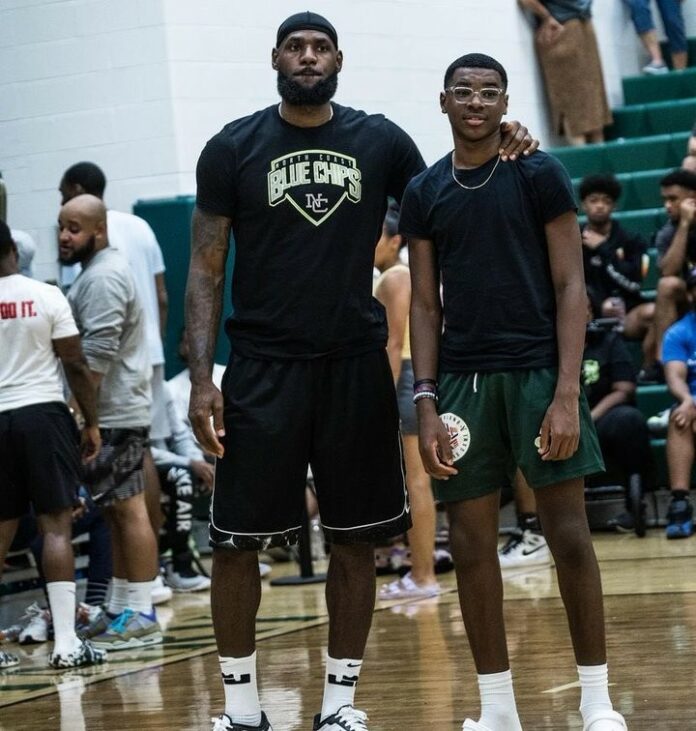 Bryce Maximus James is an American famed celebrity kid who is best known as the son of, LeBron James, an American professional basketball player for the Los Angeles Lakers of the National Basketball Association (NBA). Also, LeBron James is one of the most successful and talented basketball players in the world. He has won four NBA championships, been named NBA Most Valuable Player four times, and led his team to eight consecutive NBA Finals appearances. He is also known for using his platform to speak out on social issues and for his philanthropy work. He continues to inspire people of all ages with his work and dedication to the game of basketball. His legacy will be remembered for generations to come.

How Tall Is Bryce Maximus James?