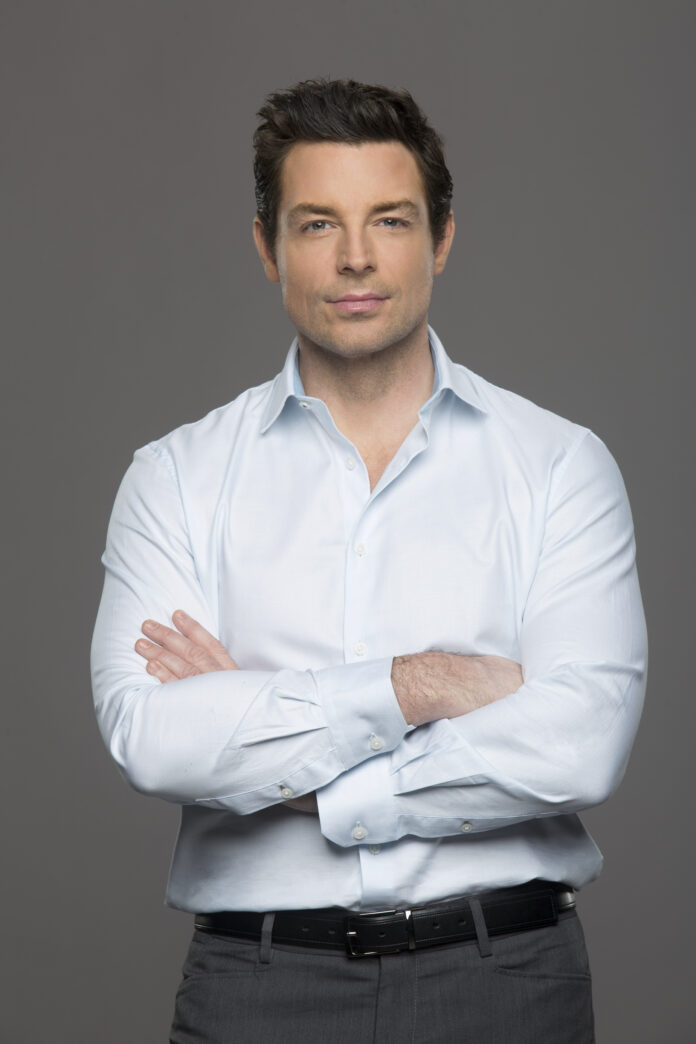 Brennan Elliott is a Canadian actor who is very well known for appearing in films, Tom Cochrane: Life Is a Highway, Stone Coats, Viper, Madison, The Outer Limits, Welcome to Paradox, The Adventures of Shirley Holmes, Dream House, First Wave, Convergence, The Other Side of Monday, Strong Medicine, CSI: Crime Scene Investigation, Desperate Housewives, Knight Rider, I Met a Producer and Moved to L.A., Murder on the 13th Floor, Heart of Dance, The Crazy Ones, Flower Shop Mystery: Mum’s the Word, The Catch, Crossword Mysteries: Proposing Murder, Open by Christmas, The Perfect Pairing, Marry Go Round and many more.

Brennan Elliott is married with his wife named, Camilla Row, in September 2011. Couple is also blessed with children. Moreover, his previous dating history is also not known.

What is the net worth of Brennan Elliott? He began starring as Warren Saget on the Hallmark Channel series, Cedar Cove, in 2013. He has appeared in episodes of famous series such as, House M.D., Monk, CSI: Crime Scene Investigation, Criminal Minds, The 4400, What About Brian, Cold Case, Castle and Desperate Housewives. As of 2022, his net worth is estimated to be $2 million – $3 million.